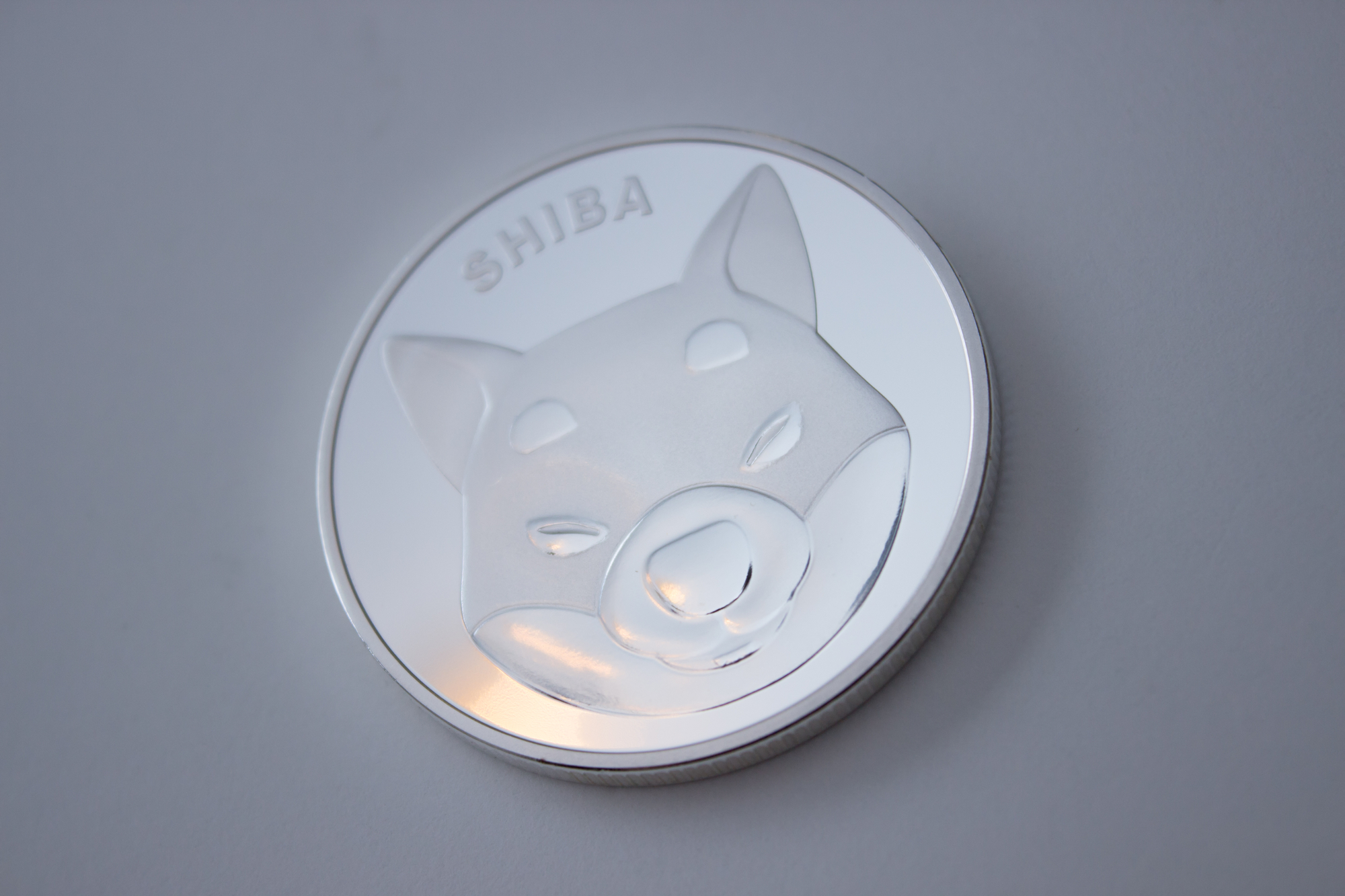 A mixed start to the day saw Shiba Inu fall to an early morning intraday low $0.00002580 before making a move.

Open an Account with eToro and Start Trading Shiba Inu

Support from the broader market would be needed, however, for Shiba Inu to break out from Monday’s high $0.00003203.

In the event of another breakout, Shiba Inu could test resistance at $0.000040 levels before any pullback. The second major resistance level sits at $0.0000357.