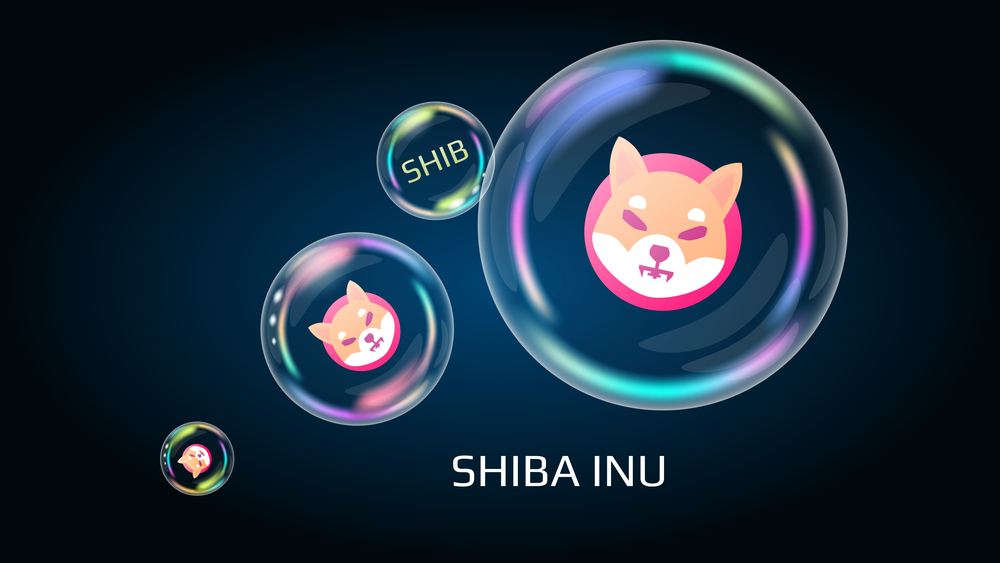 Shiba Inu investors are crossing their fingers and paws in hopes that they will get some good news today that could bolster the languishing price of the meme coin.

Online brokerage eToro announced it is adding a wave of new crypto assets to its platform, which has set off a frenzy of speculation on social media. Chief among the speculation has been the idea that Shiba Inu coin will be on the list when it is revealed today. SHIB is trading in the red with the broader cryptocurrency market today and was down by a double-digit percentage, though it has since trimmed its losses to 7% in the last 24-hour period.

To be clear, eToro has not weighed in on the specific crypto assets in the pipeline, only to say that it is “adding a new batch of coins on Monday.” The company also asked its followers for guesses, in response to which they received more than 7,000 replies.  The Shiba Inu crowd took that as an invitation, perhaps hoping that their expectation will become a self-fulfilling prophecy.

We're adding a new batch of coins on Monday. Drop your guesses in the replies. 🤫👇

Getting added to a trading platform like eToro would add to the liquidity of the SHIB coin and also raise its profile. In addition to crypto assets, eToro also supports stocks, which widens its reach.

eToro already supports roughly two dozen crypto assets, including meme coin Dogecoin, whose mascot Doge served as the inspiration for the Shiba Inu cryptocurrency. The two meme coins have since become rivals, as Shiba Inu fancies itself as the “Doge Killer.” When eToro announced its support for DOGE, it said to investors, “You barked and we heard you.”

Shiba Inu’s larger rival Dogecoin is also under pressure today. Billionaire tech entrepreneur Mark Cuban is a fan of DOGE, which is accepted as a payment method for the NBA team he owns, the Dallas Mavericks. Cuban previously speculated that the Dogecoin price will “definitely hit USD 1” if the team could sell 6,556,000,000 DOGE in team merchandise.

DOGE is currently trading at about USD 0.22. He reportedly believes DOGE can be a good investment but urges investors to “know why” they’re investing rather than just “getting lost in the hype.”

Not to be outdone, Shiba Inu investors similarly have an ambitious target of USD 1 on their favorite cryptocurrency, which is currently trading for less than a penny. They are further speculating that SHIB will eventually make its way onto popular cryptocurrency exchange Coinbase, though at this point that is all it is — pure speculation. And all the speculating in the world is doing nothing to lift the SHIB price out of the doldrums today.

As fate would have it, the eToro team decided on three other crypto assets to add to their platform, leaving Shiba Inu investors kicking their heels — for now. The crypto assets they are adding include the following altcoins:

Not surprisingly, the Shiba Inu community was disappointed. Some threatened to unfollow the account on Twitter while others went so far as to say they would leave the platform altogether. Others still took a more philosophical approach, splitting hairs and saying that eToro promised to list “coins” and not “tokens,” while Shiba Inu falls into the latter camp.

Either way, investors could always head over to the Voyager app, which recently added SHIB to its up-and-coming crypto trading platform.