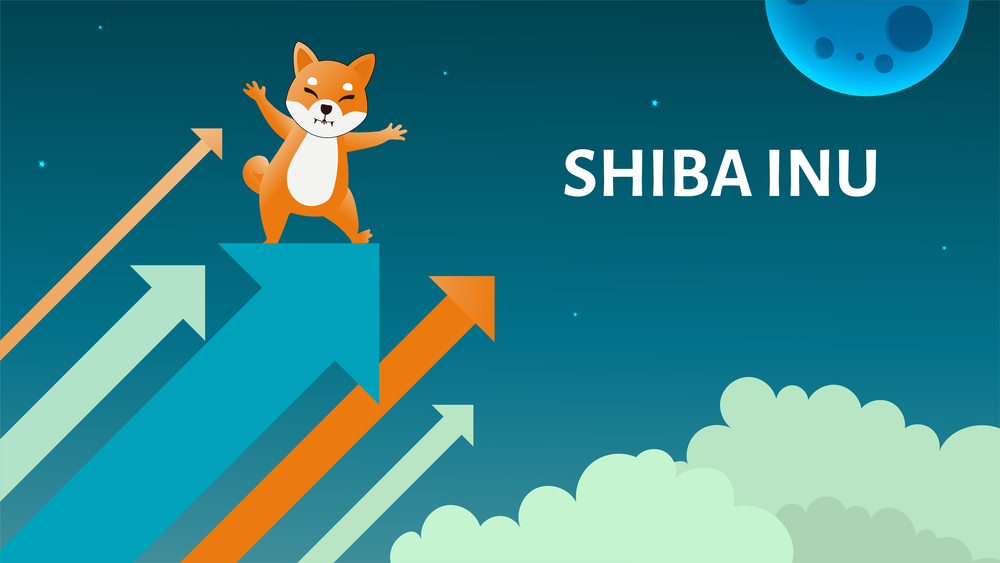 Shiba Inu coins are attracting a growing number of investors as they offer the possibility of quick gains.

Shiba Inu investors have benefited from the meme token’s eye-popping rally. Over the last year, the meme cryptocurrency has soared by 60,000,000%.

Investing in memes has now been a viable option for crypto investors in 2021. Retailers are attracted to lower-priced tokens.

Additionally, rumors abound that it will be added to Robinhood, a popular trading platform.

The change.org petition has garnered more than three hundred thousand signatures, and while Robinhood has yet to respond, its CEO Vladimir Tenev said earlier this week that the platform will carefully evaluate whether it is possible to add new cryptocurrencies while remaining compliant with regulatory requirements.

Consequently, data by Etherscan showed that about 41% of the token’s total supply is burned – meaning those coins are no longer in circulation. Though it appears that a single individual or entity owns that number of coins, it is actually a so-called “black hole,” in which Shiba Inu coins have been burned out of circulation.

Its website claims that 50% of the token supply is locked on Uniswap.

In addition, another 50% was gifted to Ethereum co-founder Vitalik Buterin, who donated the majority of it – more than $1 billion at the time – to the COVID-19 relief fund for India. Afterward, he burned the remainder, taking the supply out of circulation permanently.

According to the coin’s white paper, dubbed a “woof paper,” it was founded in August 2020 by a person going by the name Ryoshi, who wanted to move away from “rigid social structures and traditional mindsets.”