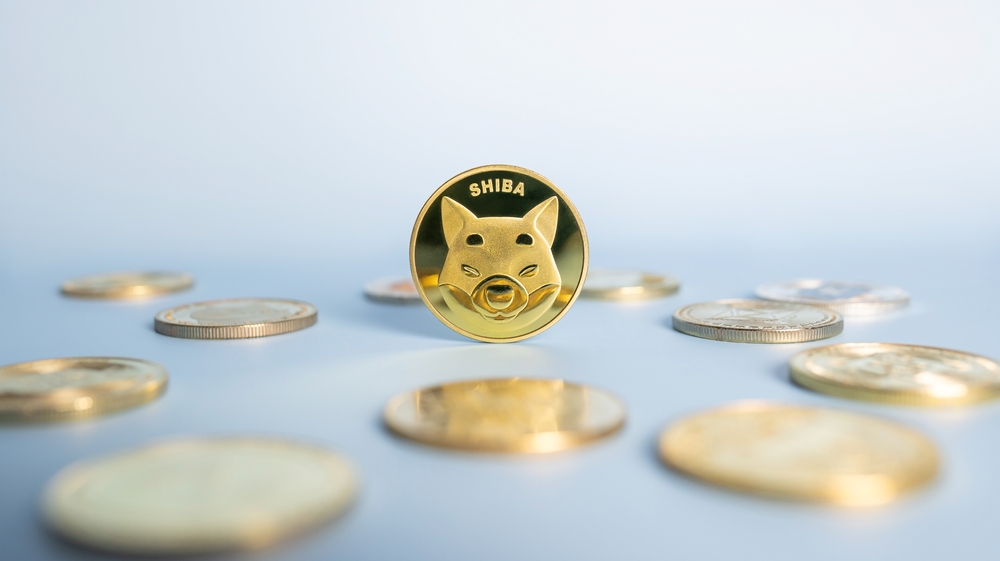 For starters, the dog-themed digital token was launched in August 2020 by an anonymous developer named Ryoshi. Its case is akin to that of Bitcoin and Satoshi Nakamoto.

One of its core goals was to rival dogecoin. In fact, it is dubbed “doge killer”. But unlike dogecoin, it is developed on the Ethereum network. This means it is compatible with Ethereum, and its ecosystem supports decentralized exchanges and NFTs. In fact, it has a DEX known as Shibaswap. The supply of SHIB is abundant, with a total supply of one quadrillion tokens.

One of the factors that caused the massive growth was the loyal support base. Shiba Inu is 100 percent controlled by its community. Elon Musk endorsed the coin, boosting its demand after announcing his intention to own a Shiba puppy. The price skyrocketed 300% after the tweet.

However, the price of Shiba Inu has declined significantly from an all-time high of $0.00008 to $0.00002209, ranking 15th largest cryptocurrency. The good news is that SHIB is positive, setting it for a rebound.

The daily trading volume has increased to $800 million after falling to around $480 million. However, the weekly trading volume is still low. According to data from Yahoo finance, it has only been lower than this week’s trading volume three times since the beginning of the year.

But the number of holders has increased from around 1.1 million at the beginning of the year to around 1.19 million.

However, the momentum is expected to dwindle. During the period the price is predicted to reach a maximum of $0.00003791. The meme coin value is predicted to fall if bears take control of the market. However, it will find support at $0.00002578 in the last quarter.

Why Shiba Inu is Set for Growth

AMC will accept SHIB payments. AMC is the largest movie exhibition in the globe, with 950 theaters. It currently accepts Bitcoin, Litecoin, Bitcoin Cash, and Ether. Customers will pay online on the AMC website by March 16th and the apps by April 16th.

Yet another development that could push the price of Shiba Inu upwards is the increased adoption of the meme coin in Turkey. The country’s economic minister met with the Shiba community to discuss Shiba Inu.

The meeting comes as the Turkish lira is on a free-fall after one of the highest inflation to hits the country. The currency lost 44% in 2021.

The future of cryptocurrencies seems pegged on their utilities. Digital tokens with excellent use cases appeal most to investors and hence enjoy more growth. In October 2021, Shiba Inu released 10000 non-fungible tokens called Shiboshis, which sold out in 35 minutes.

Shiboshi will largely be used to play the Shiba Inu game. However, it also gives users exclusive access to the Shiba Inu Metaverse known as Shiberse.

Without a doubt, the handful number of the Shiba Inu NFTs is not enough for almost 1.2 million Shiba Inu army to enjoy the metaverse and gaming features. Therefore, it is likely that the ecosystem will add more Shiboshi in the future. 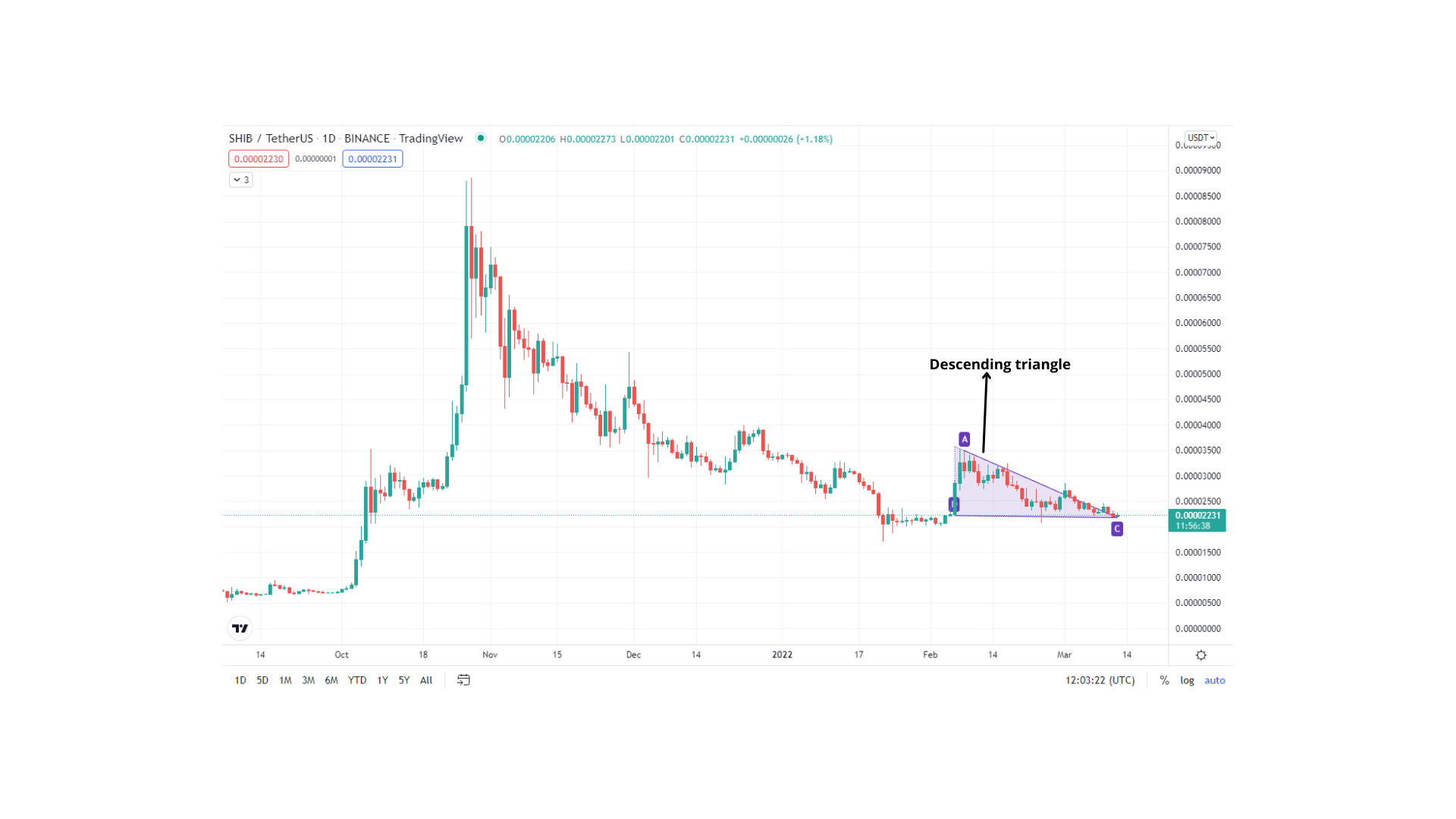 SHIB seems to be consolidating around a descending triangle which is a buy signal. We can therefore expect the price to reverse and head upwards.

The technical analysis coincides with the increasing holders and trading volume. It is likely that once the bulls take control of the market, they will push the price upwards with strong momentum. The development of the NFT and metaverse endorsement from celebrities could be the trigger to this massive growth.

Shiba Inu is one of the strongest growing cryptocurrencies. In 2021, the cryptocurrency had over 1 million Shiba Inu hodlers. It also benefited from an endorsement from Elon musk. However, the price has dropped. But there is positivity in the recent price decline. It provides an opportunity to buy low. With the increasing volume, Shiba could simulate 2021 growth.