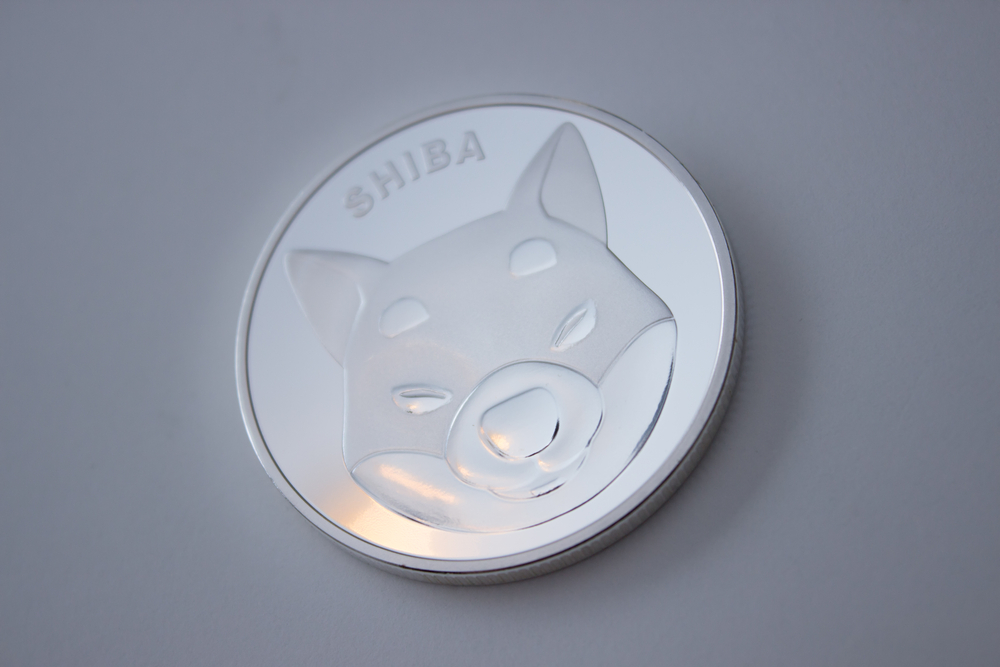 ShibaSwap is the next big thing in decentralized exchanges (DEXs). Launched as part of the Shiba Inu ecosystem about a week ago, ShibaSwap gives meme-coin investors a chance to trade and stake multiple dog-themed cryptocurrencies. With the aim of being a 100-percent community-driven project, the DEX team has added several trading pairs to the mix, including:

New pairs being added to #shibaswap within the next few hours ETH+USDT, LEASH-BONE, SHIB-BONE #shibarmy

According to Shiba Inu developer Shytoshi Kusama on Twitter, who has more than 123K followers, the dev team and “other signers” decided on the new trading pairs based on analytics for the DEX. The team expects that these additions will:

ShibaSwap users will now be able to join staking pools for the pairs. So far, the LEASH/BONE pool is live. The team expects to have the other two pools up shortly.

When joining the LEASH/BONE pool or any other pool on ShibaSwap for that matter, users must deal with ETH fees considering the project is built on Ethereum. The BONE token’s use case is tied to governance, while LEASH is meant to be a store-of-value asset in the Shiba Inu ecosystem and support the DEX.

The development did little for the Shiba Inu price, which is up fractionally in the last 24-hour period and down by a double-digit percentage in the last 10 days. Nonetheless, for a relatively new meme coin, Shiba Inu is not too shabby considering it has muscled its way onto the top 31 cryptocurrencies with a USD 3 billion-plus market cap.

Shiba Inu was created on the coattails of Dogecoin but has yet to achieve the popularity of the larger meme-coin project. As the seventh biggest cryptocurrency, Dogecoin boasts a market cap of close to USD 28 billion and has become a favorite cryptocurrency of billionaire Elon Musk.

While Shiba Inu fancies itself as the “Dogecoin Killer,” the DOGE community begs to differ. They are anxiously awaiting the project’s next release, Dogecoin Core 1.21, which is expected to introduce a lower fee model.

Musk recently revealed that he was “working with Doge devs to improve system transaction efficiency,” saying that it was “potentially promising.”