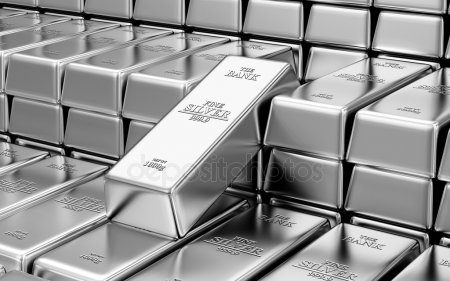 Silver prices moved slightly higher early on Tuesday but could not consolidate these gains. Currently, silver is trading at $18.00, down $0.37 or 0.34% on the day.

After a busy week on the fundamentals front, there are no key events until late in the week, which could mean limited movement from silver for most of the week. We’ll get a look at unemployment claims on Thursday. The indicator fell to 204 thousand last week, good enough for a six-week low. The forecast for the upcoming release stands at 214 thousand. On Friday, the U.S. releases manufacturing and services PMI, which are important gauges of the strength of these key sectors. Both indexes are expected to come in slightly over the 50-level, which separates contraction from expansion.

Another highlight for traders to keep an eye on is the World Economic Forum, which is being held this week in Davos, Switzerland. The forum hosts a “who’s who” of world political and business leaders, and U.S. President Trump will be in attendance. With leaders expected to discuss critical issues such as the crisis with Iran, developments at the meeting could have an effect on the markets.