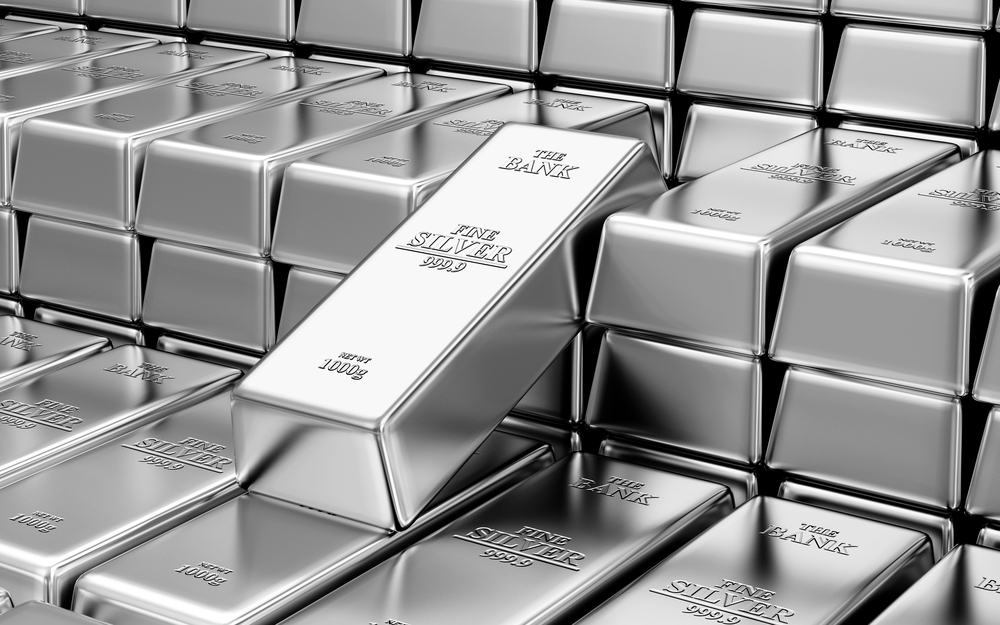 Silver Gains Upside Momentum And Gets To The $16.50 Level

Following a consolidation near $15.50, silver gained major upside momentum and the move to $16.50 was very robust.

The U.S. dollar is showing some weakness today, and the U.S. Dollar Index has fell closer to the 100 level. A weaker U.S. dollar is a tailwind for silver as it makes it cheaper for buyers who have other currencies.

Finally, gold is getting to new highs on a spot basis, which is a major positive development for the whole precious metal segment. A rally in gold will likely lead to an influx of new investor money into the whole sector.

The U.S. Retail Sales report, which showed that Retail Sales plunged by 16.4% in April, has likely increased demand for safer haven assets including precious metals.

While industrial demand is an important component of the cumulative demand for silver, an increase in investment demand could provide additional upside.

Unlike gold, silver is still far from its recent highs so it maintains its attractiveness as a catch-up play.

I’d note that the upside move was significant and some traders would like to take some profits off the table at pre-crisis levels. In addition, RSI is getting to an overbought territory, which increases chances of a near-term pullback.

In case silver manages to settle above $16.50, it will move towards the next resistance level at $17.25. Likely, additional upside in gold, which will improve investor mood across the whole precious metal sector, will be required for such a move.

On the support side, the previous resistance area at $15.65 – $15.80 will become a new support area for silver. In case silver gets below this support level, it will head towards the next support area at the 50 EMA at $15.45. A move below this level will signal a change of a trend in silver.