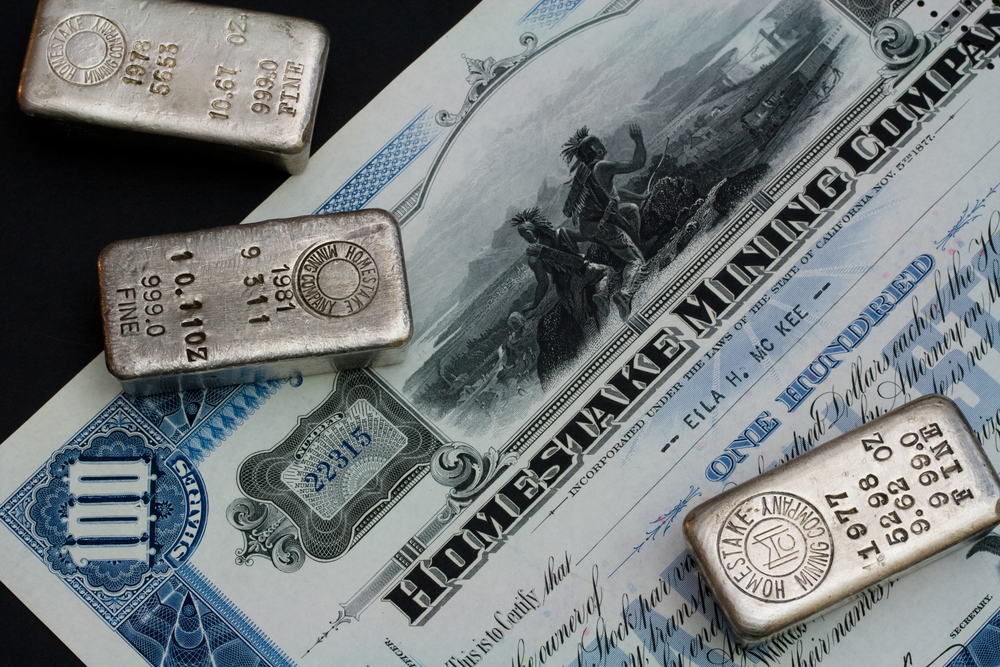 Silver prices experienced a flash crash of $0.93 per ounce during the Asian trading session and rebounded during European and North American hours but were still down on the trading session. The dollar moved higher, putting downward pressure the entire precious metals complex. Treasury yields continued to rise. There continued to be a move out of precious metals and into cryptocurrencies. Hedge funds reduced short positions in futures and options according to the latest COT report.

According to the latest Commitment of Trader’s Report released by the CFTC, for the date ending 8/3/21, hedge funds reduced short positions in futures and options. Managed money open interest that is long futures and options is more than 2-times the volume that is short, which likely led to a string of stop losses that generated the flash crash in gold prices.