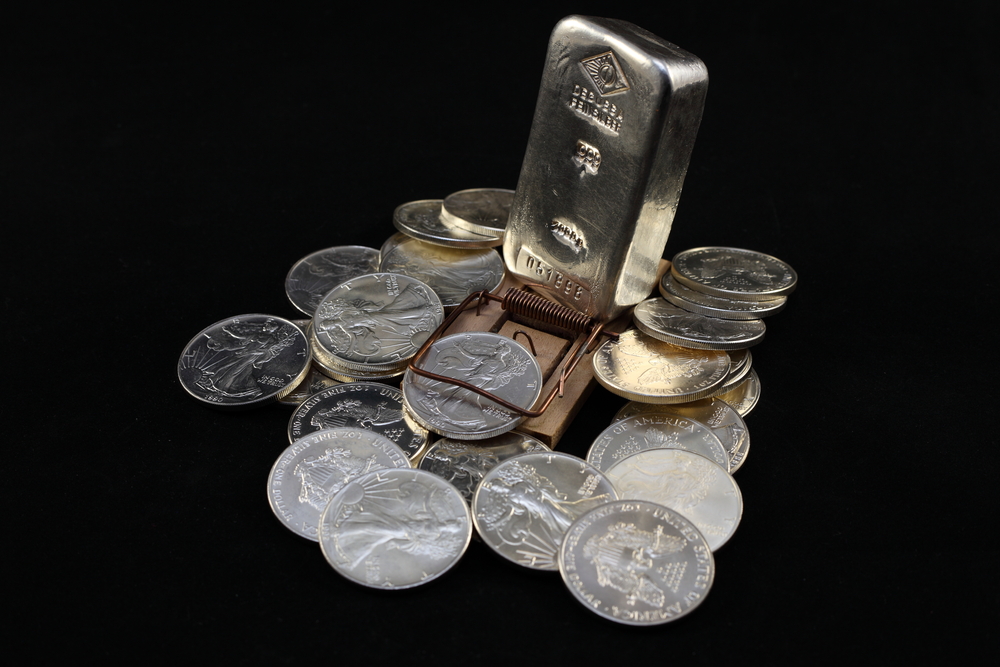 The New York Federal Reserve reported that the Empire State Manufacturing Survey, rose to a record 43 for July, representing the a rising percentage of firms seeing an expanding landscape. New orders and shipments surged, while the employment index increased 8.3 points to 20.6 as 29.5% of companies indicated they would be adding workers. A forward-looking index on conditions over the next six months also showed a hiring increase, with a reading of 43.9, up 2.2 points from June.