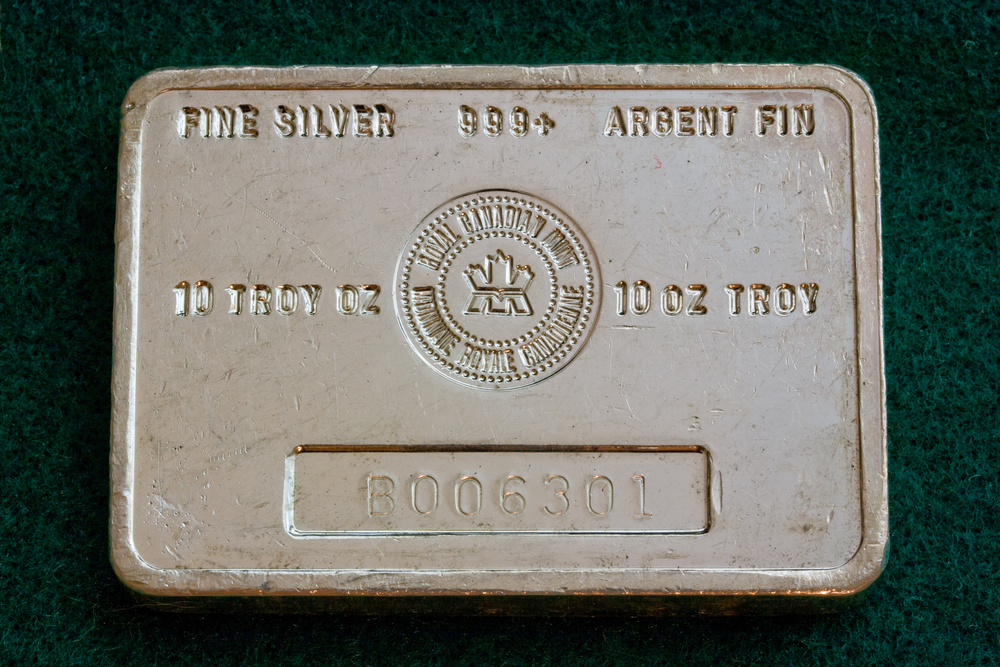 Silver prices reversed course on Tuesday after the long holiday weekend following a large rally on Friday in the wake of the U.S. Jobs report. The dollar rallied as U.S. treasury yields surged. Later in the week, the Labor Department will release the JOLTs report, and the Fed will release its Beige book.

On Wednesday, the Labor Department will issue the JOLTs report, which will likely show an increase in the number of jobs available. The JOLTS report for June showed that more than 10-million jobs were open in the United States. Additionally, this week the Fed Beige book will also be released, which might shed light on the way the Fed will lean when it meets to decide monetary policy.