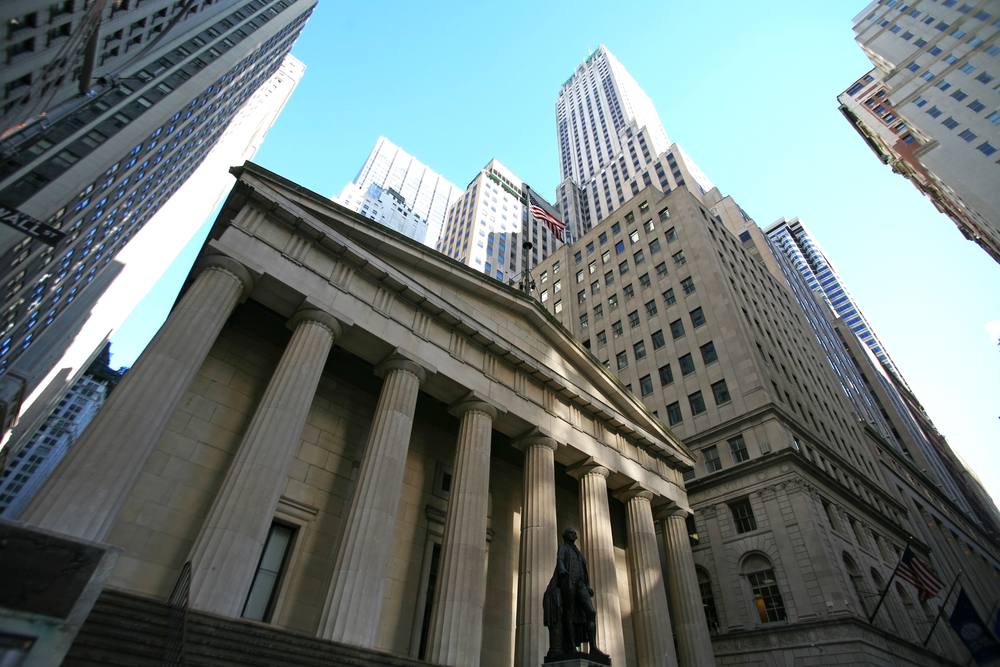 Small-cap stocks are great performers, some of the time.

They appreciate the most when the economy strengthens.

They give a reliable buy/sell signal when compared to staples.

The purpose of this article is to discuss its relationship with the business cycle and find out what are the periods IWM is particularly attractive as an investment.

There are two distinct periods in a business cycle. The first one is the period the business cycle rises, reflecting an expanding economy. This period includes Phase 1 and Phase 2.

The second one takes place when the economy weakens, and the business cycle declines. This period is characterized by Phase 3 and Phase 4.

During Phase 1 and Phase 2 business finds out demand is growing, and inventories need to be replenished. Raw materials must be purchased. Workers need to be hired. Money needs to be borrowed to finance increased production and improve capacity.

Toward the end of Phase 2 the rise in production costs, the rise in inflation, and the rise in interest rates has a negative impact on consumers’ purchasing power. The outcome is a slowdown in sales.

In Phase 3 business finally recognizes inventory is accumulating because of slower demand. This is the time production and costs are cut aggressively. The result is a decline in purchases of commodities, reduction of the labor force with resulting declining needs for borrowing. Sales continue to slow down.

These activities feed on themselves (negative feedback) forcing businesses to become cautious about their business and production plans.

Eventually, the decline in costs (lower commodities, wages, and interest rates) restores profitability. Consumers’ power increases and interest rates and inflation decline. The effect is an increase in demand, forcing businesses to increase production to replenish depleted inventories. And Phase 1 is underway again.

The purpose of the following charts is to show the typical price action of small-cap stocks during the phases of the business cycle, especially as it relates to IWM performance compared to the S&P 500 (ETF: SPY).

The above chart shows the IWM graph in the upper panel from 2006 to 2021 with its 200-day moving average. The lower panel shows the business cycle indicator as published in each issue of The Peter Dag Portfolio Strategy and Management. An exclusive complimentary issue is available to the readers of this article.

IWM has been rising sharply since March 2020. It has traded in a range, however, since early February. Because of its past relationship with the business cycle, it may be interpreted as a sign the economy is on the verge of a slowdown.

The above chart shows in the upper panel the ratio of IWM and XLP. The business cycle indicator is shown in the lower panel. The cyclicality of IWM is now clearer and suggests an attractive investment strategy.

Particularly noticeable is the sharp decline of the ratio of IWM and XLP since late February. The pattern is quite similar to the other spikes that took place in 2011, 2014, and 2018. It is important to recognize the business cycle reached a peak and started to decline in those years. This decline warned investors they had to switch their strategy from cyclical stocks to defensive stocks and bonds.

Similar conclusions could have been reached by comparing IWM to TLT (iShares 20+ Year Treasury Bond ETF).

The current weak performance of IWM suggests the economy is likely to slow down.