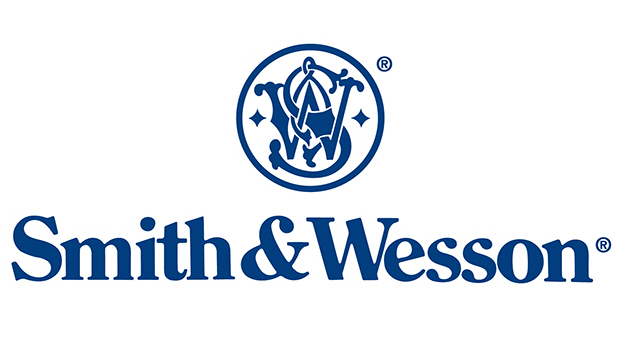 Shares of firearms manufacturers have been proxies for American violence for more than a decade so it’s no surprise that Smith & Wesson Brands Inc. (SWBI) had a wild ride last week, taking off for the heavens on Wednesday and sinking like a rock into the weekend. Unfortunately for sane humans, this two-sided price action completed the next leg of a multiyear breakout pattern, predicting both higher prices and continued political tensions on this side of the Atlantic.

The stock entered a brutal downtrend after the election of ‘gun-friendly’ Donald Trump signaled the end of U.S. firearm control efforts in 2016. The decline completed a double bottom reversal in the first quarter of 2020, yielding a modest uptick into December, when the 156-year old icon of the American West blew away fiscal Q2 2021 (October quarter) top and bottom line estimates, posting a 118% revenue increase.

Smith & Wesson has been down this road before, reacting to protests and acts of violence going back to the start of the Obama administration. It’s also been a hot play for market speculators whenever gun control debates break out, as they do after each mass killing and political catalyst in the United States. And, while Second Amendment rights are not at the top of Biden’s agenda, there’s little disagreement that life in America is growing more dangerous by the day.

Three Wall Street analysts cover Smith & Wesson, posting unanimous ‘Buy’ ratings. Price targets currently range from a low of $19 to a Street-high $28 while the stock closed Friday’s session less than $1 above the low target. Additional calls, ratings changes, and price targets are unlikely in the next few months, given high sensitivity after the U.S. Capitol incident. In turn, this should allow price action to track macro influences.

Smith & Wesson has now completed a long-term inverse head and shoulders pattern that projects a multi-month uptick into the 40s, after a breakout above resistance in the mid-20s. Wednesday’s gap between 19 and 19.50 got filled on Friday, suggesting higher prices through the first quarter. However, last week’s volatile whipsaws highlight extreme short-term risk, as well as the reality that political events could spin out of control once again.