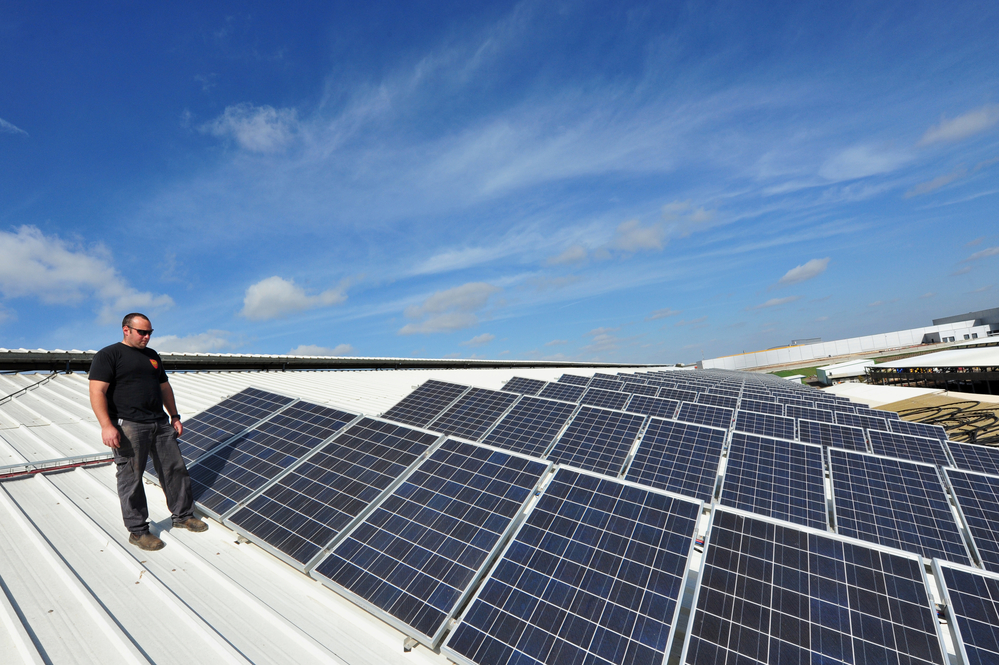 SolarEdge Technologies, Inc. (SEDG) plunged 16.14% in extended-hours trading Monday after the solar inverter systems company worried investors with its sales results. The firm posted third quarter (Q3) revenues of $338.1 million, missing analysts’ expectations of $343 million. Moreover, the top line contracted 18% from a year earlier. Guidance for the current quarter also came up short of the mark. Management expects Q4 sales of between $345 million and $365 million, while analysts had expected the figure to come in at $391 million.

On the upside, the company disclosed an adjusted profit of $1.21 per share during the period, nearly double analysts’ forecast of 61 cents a share. CEO  Zivi Lando credited the result to growth in the firm’s European business.  “Our third-quarter results reflect significant growth in Europe, despite the current economic slowdown caused by the pandemic,” he said in a statement accompanying the earnings release. Lando also noted that the company’s U.S. business is showing indications of a return to pre-pandemic levels.

Through Monday’s close, SolarEdge stock has a market capitalization of $13.42 billion and has surged over 180% year to date (YTD). In the past three months alone, the shares have gained 53%. Much of the upside may already be factored in, given the company currently trades at over twice its five-year average forward earnings multiple of around 18.

Roth Capital’s Philip Shen raised the firm’s price target on SolarEdge to $300 from $191 while maintaining his ‘Buy’ rating. The analyst argues that strength in the U.S. residential market and ongoing European growth underpin the company but cautioned European Union (EU) shutdowns could provide potential challenges.

After retracing to the 200-day simple moving average (SMA) during the March pandemic sell-off, the SolarEdge share price has trended sharply higher. Tuesday’s open looks set to test an area of August consolidation between $200 and 230. Falls below this level could see a test of the $180 level, where price finds a confluence of support from a horizontal trendline and the rising 200-day SMA. Active traders who buy in this area should consider using the all-time high (ATH) as a place a book profits.