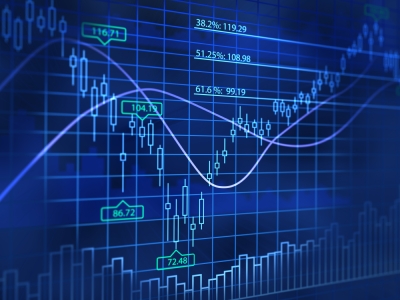 During the trading session on Tuesday, there was a massive amount of damage done to the S&P 500. We slammed into the 2700 level, only to stop dead in our tracks. When you look at the chart, there is a previous downtrend line that had been broken now acting as resistance in the futures market at 2718. Ultimately, there’s also the 50 day EMA which is at the 2750 handle, so I think that if we do get some type of rally from here, it’s that area that will cause a lot of problems. While the balance could be thought of as somewhat encouraging, keep in mind that the underlying index was not open so this probably was a bit of position squaring.

If we were to break down below the 2700 level, I think that opens the door to the 2630 level underneath, the most recent low. If we break above the 50 day EMA, then we could go back towards the highs. Quite frankly, I don’t see that happening unless we get a good jobs figure. The other scenario of course would be a bit more clarity with the US/China trade war, namely and a good sense. However, clarity is something that we haven’t had much in the way recently, so I think that the market would love to hear some of that.