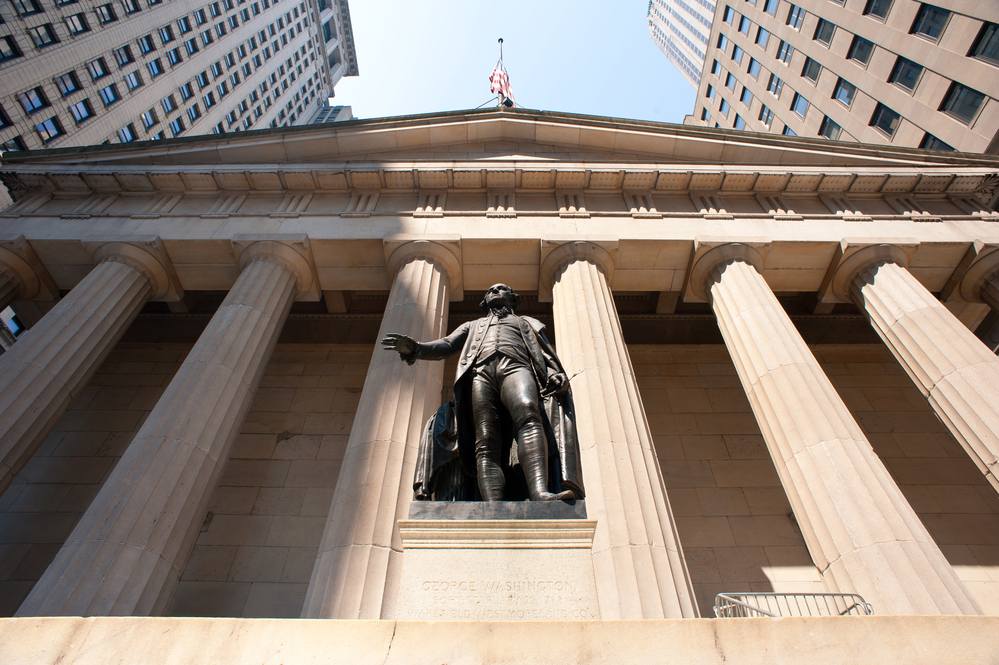 The S&P 500 initially rallied during the trading session on Monday but gave back the gains and choppy trading. Quite frankly, I think the market is simply waiting on the FOMC statement, and perhaps even more importantly the question-and-answer session afterwards. After all, the world is paying close attention to the yields in the United States rising rapidly, and of course it is going to be all about the rate of change. If the Federal Reserve is willing to step in and put a cap on yields, then it could send stocks much higher. After the recent rise, a lot of traders have been concerned about yields, and if the Federal Reserve chooses not to say or do anything about the yields, the reality is that this could be the end of the uptrend.

Furthermore, we have a major rotation of stocks, meaning that a lot of the technological companies are getting punished as traders are starting to look for value overgrowth. I suspect that the various crosswinds going on around the market right now will keep the stock market from doing anything major between now and the end of the Wednesday session. I would not look for much of the next couple of days, and I do recognize that breaking above the 4000 level would be a major victory for the bulls, so I think that there is a natural tendency for the market to “want” to get above there. I think at this point in time though, you are probably best sitting on the sidelines and waiting for the next couple of days to go by.