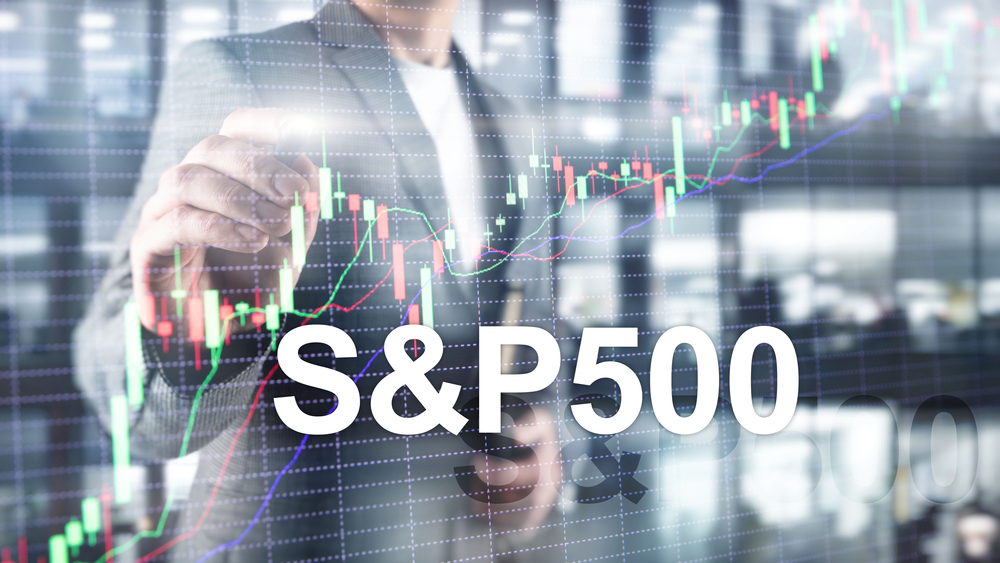 The S&P 500 broke higher during the trading session on Tuesday as we continue to see inflows into the market yet again. Ultimately, this market is likely to continue seeing upward pressure as we head into the end of the year which is typical. A lot of large fund managers are looking to do a bit of” window dressing” or their clients, and therefore they are forced to buy anything and everything they can. With that being the case, I think that dips are to be bought for the time being, and the 3600 level should now be thought of as a potential support level.

I do like the idea of taking advantage of these dips in order for an attempt to be made to go towards the 4000 handle, which I think is very likely based upon the previous rectangle and the measured move. Ultimately, this is the right time of year for rally, because traditionally December is one of the best-performing months. Beyond that, we also have vaccines in the short future, with some of the first doses being delivered to the United States within the next couple of weeks. After that, we also have stimulus talks starting backup so really at this point in time it is essentially a perfect set up for Wall Street and what it likes.

For that being the case, I think that shorting is all but impossible at this point unless there is some type of unforeseen “black swan event.” Ultimately, the only thing that is left now is to see whether or not the Senate stays Republican in early January, which of course Wall Street would prefer as it will keep some of the more leftist policies away from becoming law.