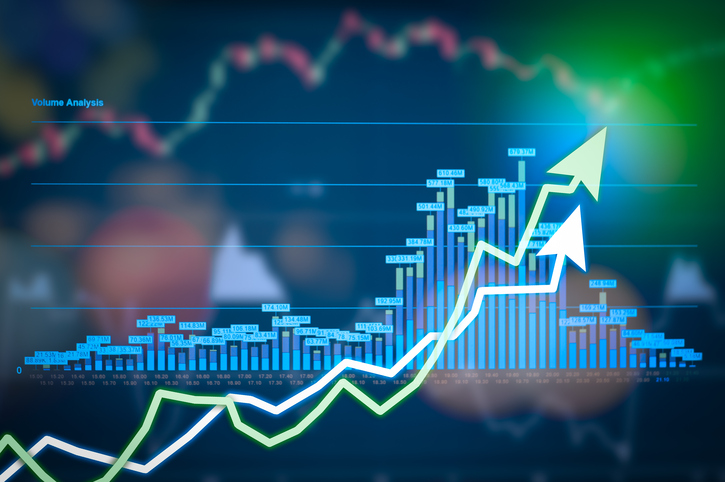 The S&P 500 has rallied significantly during the trading session on Tuesday, reaching towards the highs that we have seen multiple times over the last week or so. What is interesting is that we have not been able to break out quite yet, so at this point it looks like we are going to continue to consolidate overall. The 50 day EMA underneath is going to offer a bit of support, but at this point one should be aware the fact that the VIX is still a bit elevated could give us some problems as well.

If we do close above the 3420 level, I think we would finally break out and go much higher. At this point in time, the market could go back towards the highs again but there is so much in the way of concern out there right now that I think we need to spend more time stabilizing the market more than anything else. The longer we stay stable, the more likely we are going to see positivity. However, if we turn around a break down below the 3300 level, that could open up a move to much lower levels, perhaps down to the 3200 level. That is a structurally supportive area as we have previously seen a significant amount of resistance at that same level. That was the scene of a nice breakout, so it is likely that we will see a lot of interest in that general vicinity. That being said, there has been a lot of technical damage as of late so expect skittish behavior.