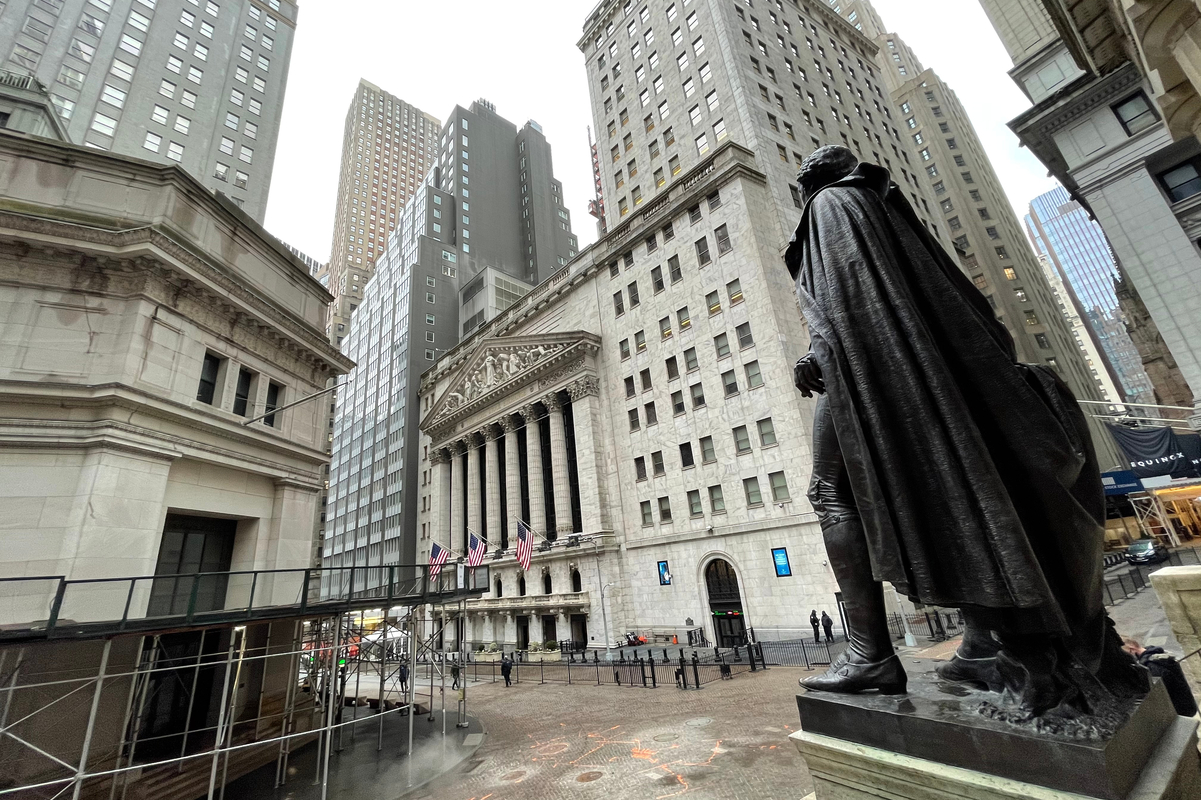 Major US equity indices were mixed on Wednesday, with the more big tech/growth stock weighted S&P 500 and Nasdaq 100 indices outperforming while the Dow Jones Industrial Average came under modest pressure. The former two both managed to hit their highest levels in more than one month.

One key takeaway from US equity markets on Wednesday, however, is that all three of the major indices have managed to reconquer their 50-Day Moving Averages for the first time since April, signaling that the recent positive shift in momentum may have further legs.

Analysts said that a better-than-expected start to the US earnings season is giving the major indices tailwinds. Ahead, electric car-maker Tesla is set to report earnings after the close.

US equity markets shrugged off data showing that the sales of previously owned homes hit a two-year low in June, having dropped 14.2% YoY from their post-pandemic booming levels last summer. A slowing economy, worsening cost-of-living crisis and a sharp rise in interest rates has hurt the US housing market in recent months.

“Although the outlook is bleak, a vast majority of existing homes sold in June were on the market for less than a month”, said Jeffrey Roach, the chief economist at LPL Financial, as quoted by Reuters. “This indicates core underlying demand for home buying in the midst of a slowing economy”.

The big tech/growth stock dominated Information Technology and Consumer Discretionary GICS S&P 500 sectors led the rally in US equity markets on Wednesday, boosted by stronger than expected Netflix earnings that sent the company’s share price surging. The streaming platform reported that it had lost nearly 1 million subscribers in Q2 but predicted that its subscriber tally would start growing again in Q3.

Netflix’s upbeat outlook for Q3 saw other members of the once-market leading FAANG group rally. FAANG stands for Facebook (now Meta Platforms), Apple, Amazon, Netflix and Google (whose parent company is called Alphabet). Alphabet, Meta and Amazon will all have reported earnings by the end of next week.

Elsewhere, another notable outperforming subsector of the US equity space was semiconductor makers. The Philadelphia Semiconductor index was up over 2.0% on Wednesday, with analysts citing the fact that the US Senate on Tuesday moved forward with legislation aimed at boosting the US semiconductor industry.