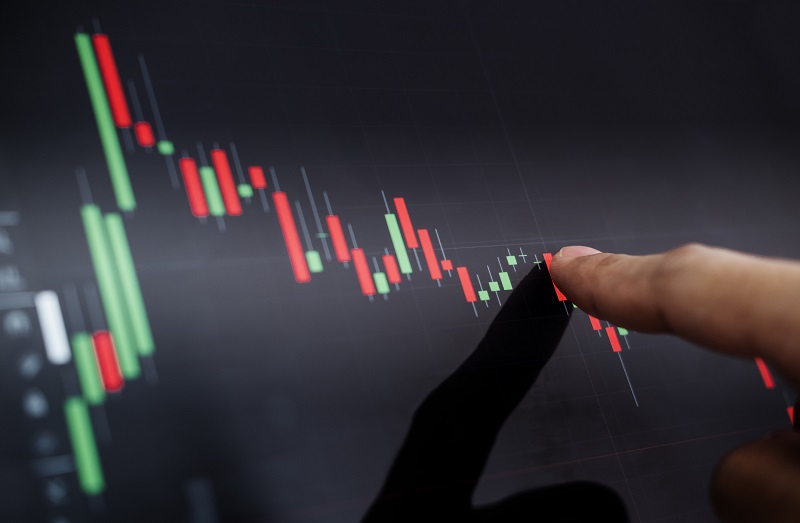 2020 cannot be compared to any other year in terms of the brutal plunge in the S&P 500 and the speed of its recovery. During the 2008 Great Financial Crisis, it took 1,381 trading days for the S&P 500 to return to its 2007 record highs. Following the dotcom bubble in 2000, it took 1,841 trading days to hit a new record. This time around, only 121 trading days were needed for the index representing the 500 largest US publicly traded companies to complete a full turnaround from a peak to trough to a new peak again.

The S&P 500 was only 6 points shy from closing at a new record on Wednesday following a 54% rally since hitting a bottom on March 23. More than $10 trillion in market cap have been recovered in less than a 6-month time span. And despite more than 80% of reported earnings beating market estimates, profits in Q2 have dropped 33%, which marks the largest year-on-year decline since Q1 2009.

However, the biggest difference between this recovery and past bear-bull market cycles is its breadth. As of Wednesday, 282 constituents of the S&P 500 are trading lower for the year and 200 companies are below their 200-day Moving Average. The Tech sector now represents 35% of the index weight, with the biggest 5 Tech companies (Apple, Microsoft, Amazon, Alphabet, Facebook) representing almost a quarter of the S&P 500 market cap, with a total value of $6.9 trillion. These are the companies which have driven the index to retest its record highs. Meanwhile, sectors like the Financials, Industrials and Energy have been left behind and the gap between them and the Tech companies is getting ever wider.

This tells us that the world we live in today is different from the one we saw six months ago, and our lives will be dominated by Tech like never before as returning to normal ways of living remains far from reach. If that statement is true, then the price tag for these Tech firms is justified despite them looking extremely overstretched when looking at current valuation metrics. However, if the big Pharma firms succeed in delivering a vaccine in the next couple of months, we should see rotation from the Tech titans to more cyclical ones.

Going forward, expect volatility to increase as investors try to figure out whether to take profits or continue the wild momentum ride. But my concern is that without having a strong contribution from the cyclical sectors within the S&P 500, the current rally looks distinctly unhealthy.