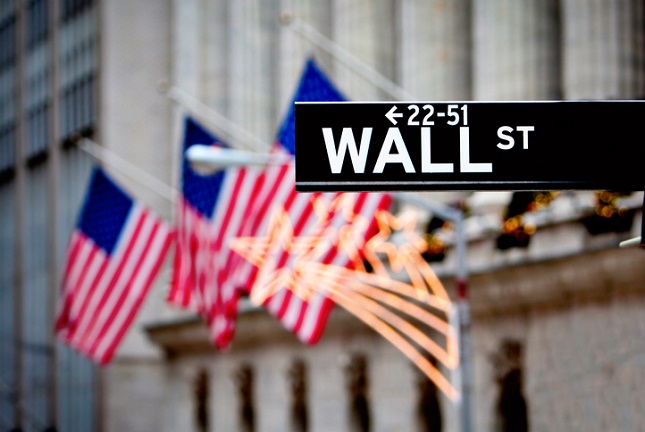 The price action was primarily driven by the movement in U.S. Treasury yields and the on-going trade negotiations between the United States and China.

The yield on U.S. 10-year Treasury note hit a new multiyear high, returning to a level not seen since 2011.

U.S. and China trade representatives discussed reducing the trade deficit and finished the negotiations with U.S. Treasury Secretary Steven Mnuchin saying on Sunday that the world’s two largest economies agreed to drop their tariff threats while they work on a wider trade agreement.

On Saturday, Beijing and Washington said they would keep talking about measures under which China would import more energy and agricultural commodities from the United States to close its trade deficit with the U.S., which was $375 billion in 2017.

This week, investors will get the opportunity to react to the FOMC Meeting Minutes on Wednesday, Core Durable Goods Orders and a speech by Fed Chair Jerome Powell on Friday.

The Fed minutes should contain no surprises especially after the hawkish comments from several Fed officials last week.

Investors are also likely to continue to digest the conclusion of the trade talks between the United States and China. Getting China to open its market to more U.S. exports was significant, but it was far more important for the U.S. to resolve issues with China, such as forced technology transfers and cyber theft.

With China concerns set aside, at least temporarily, investors are likely to shift their focus on uncertainties over whether a high-profile meeting between Trump and North Korean leader Kim Jong Un will eventually take place in Singapore.

South Korean President Moon Jae-in and Trump are set to meet on Tuesday in Washington before Kim meets with Trump on June 12 in Singapore. Pyongyang has in the past promised to back off its nuclear weapon development program, only to repeatedly backtrack.

At the start of the week, the news about China is likely to be a positive for stock prices.