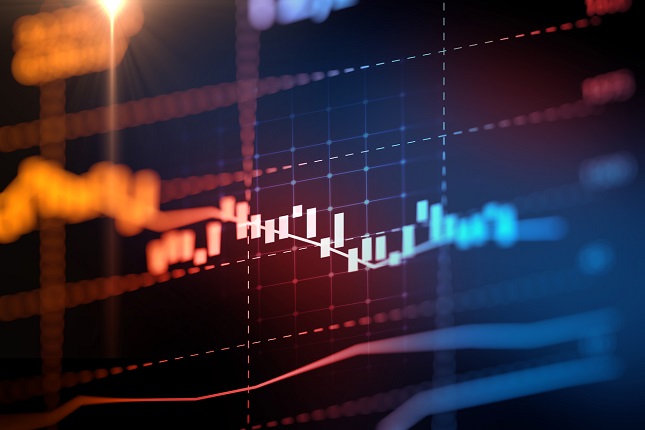 The S&P 500 has been a bit shaky during the week but has showed resiliency where it counts the most: the 2900 level. We are very much in and uptrend, and at a gentle angle, which suggests that we are not over exuberant, which is always a good thing. At this point, I believe that the market is going to continue to try to go to the 3000 handle, an area that I have been calling for some time. If we break down below the 2875 handle, then I think a significant reset is in order, perhaps reaching down the 2800. Longer-term, I think that the 3000 level will be the target as mentioned previously, but I also recognize that it could be a major barrier to break. We could get a bit of a “blow off top” after that, as I do think that we are getting awfully “long in the tooth” when it comes to the rally.

Having said all of that, I’m not worried about the short term, I think it’s obvious that we are going to spend the rest of the year trying to climb. Obviously, headlines can change everything but considering that we are rallying right into a trade war, that shows just how much underlying buying pressure there is.