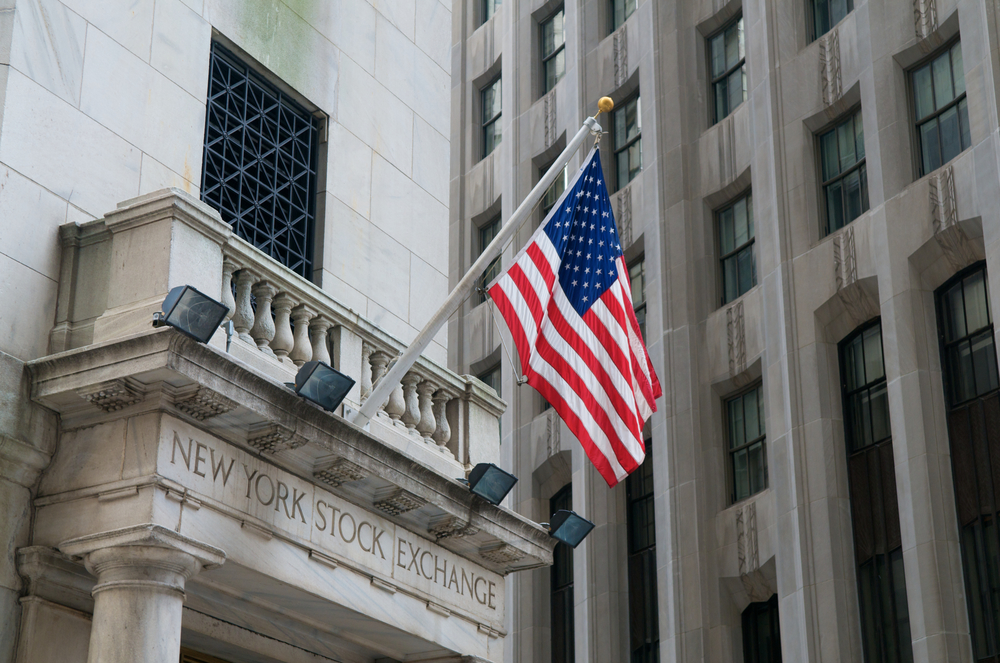 On US index we see a nice and strong recovery, a clear impulse meaning more upside can be expected after set-back which at the same time can be bullish for commodity currencies while USD will have hard time breaking above the resistance. Support on S&P500 is at 4640-4670.

SP500 bounced sharply after we noticed a corrective decline within wave 4 and it’s currently in strong and impulsive rally, ideally back to highs for wave 5. So, be aware of more upside, while the price is above 4493 level, just watch out for short-term pullbacks. Keep also in mind that previous decline from the highs can be also alternatively wave (A), so any sudden strong decline would be signal for more complex correction. 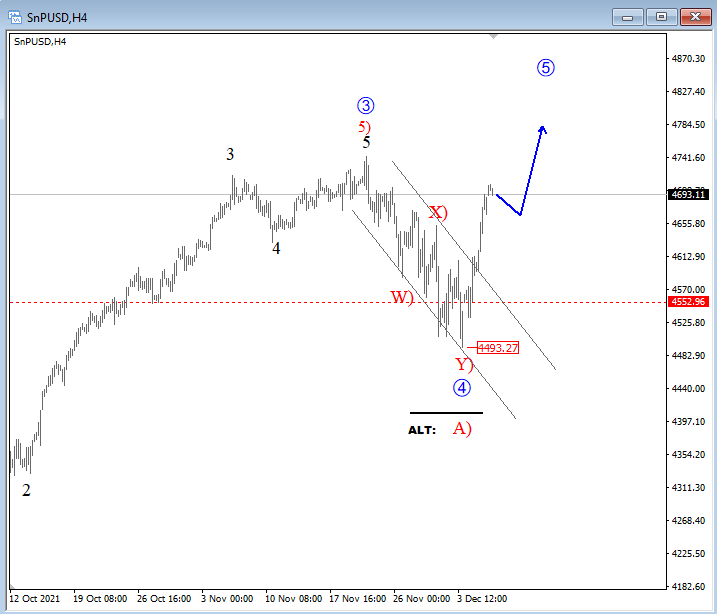 As expected, DAX is sharply and impulsively down in the 4-hour chart after we noticed a completed five-wave bullish cycle from 14800 to 16400. So, seems like a new, higher degree A-B-C corrective decline is now in progress on a daily chart, which can send the price even lower, ideally back to the former wave 4 and 14800 support zone if not even lower. However, more weakness can be seen after a corrective a-b-c recovery in wave B that can be now coming to an end, as we see it approaching strong 15800 – 16000 resistance area, but only sharp reversal down would confirm our view for wave C. 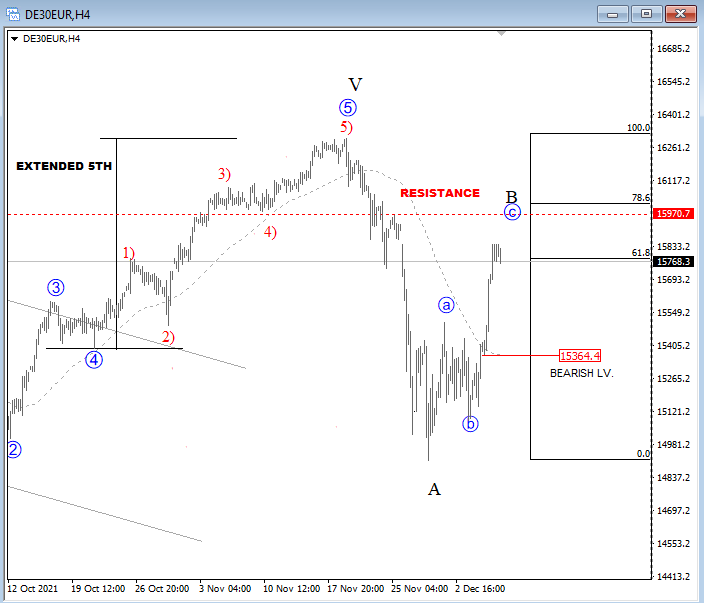