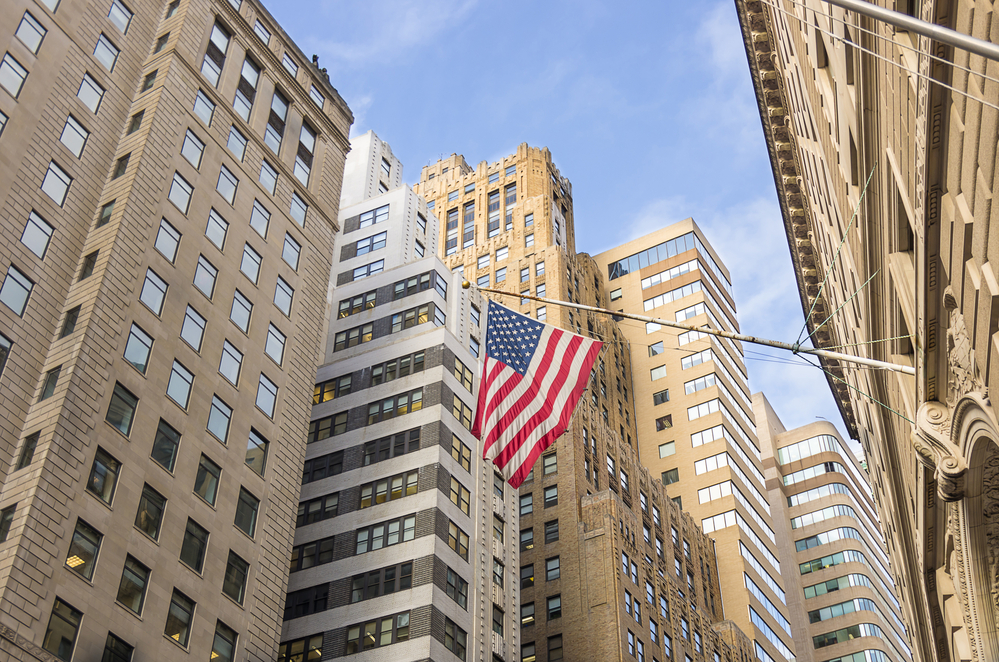 The fundamentals driving market sentiment continue to revolve around the pandemic, inflation, consumer spending/confidence, and the Federal Reserve.

If you boil it down a little further, coronavirus is largely still directing the whole show as the continued fallout is believed to be driving inflation which in turn has broad implications for the Fed’s policy direction.

An increasing number of insiders believe that the resurgence in coronavirus outbreaks is holding back the global economic recovery to some degree. However, bulls view this as a short-term threat. Meaning that some of the anticipated post-pandemic demand may be delayed temporarily but isn’t seen having a significant impact on the longer-term growth outlook.

There is evidence that institutional investors may be taking a more “risk off” stance with money shifting into traditionally defensive plays like Gold. At the same time, money has retreated from things like oil and copper.

In particular, the recent weakness in copper prices is viewed by some as an early warning sign of slowing economic growth and overall weakness in commodities. There has been a definite slowdown in China’s industrial production which has helped fuel the pullback in copper prices. However, global growth is being led by U.S. consumers so bulls aren’t fully convinced by this traditional “warning signal” that the global recovery is at risk.

It’s worth keeping in mind that markets are also battling seasonal trends that generally see trading volume plummet in the latter half of August heading into the Labor Day weekend holiday. Lower trading volume typically translates to higher volatility which has made a definite comeback this week.

There is also some consolidation happening ahead of key data and events that many investors consider critical to determining market direction in the months ahead.

One of the most highly anticipated is the Federal Reserve’s annual Jackson Hole Economic Policy Symposium next week on August 26-28 (Thur, Fri, Sat), where Jerome Powell is widely expected to announce plans to start reducing the central bank’s monthly asset purchases.

The following week on September 3 brings the August Employment Report, which Wall Street insiders widely expect will show another month of +800,000 or more jobs added, a level that would put even more pressure on the Fed to further rein in its supports.

Bottom line, it could be a bumpy few weeks as the central bank’s next policy moves continue to be heavily debated.

Earnings next week slow considerably with the bulk of companies having already reported. Key results will include Best Buy Intuit, Medtronic, Nordstrom, Toll Brothers, and Urban Outfitters on Tuesday; Salesforce and Snowflake on Wednesday; and Dell, Dollar General, Dollar Tree, The Gap, HP, and Peloton on Thursday. Economic data next week includes Existing Home Sales on Monday; New Home Sales on Tuesday; Durable Goods Orders on Wednesday; the second estimate of second-quarter GDP on Thursday; and the PCE Price Index and Consumer Sentiment on Friday. The PCE Index is one the Fed’s favorite inflation gauges so that one could have a particularly big impact on markets.