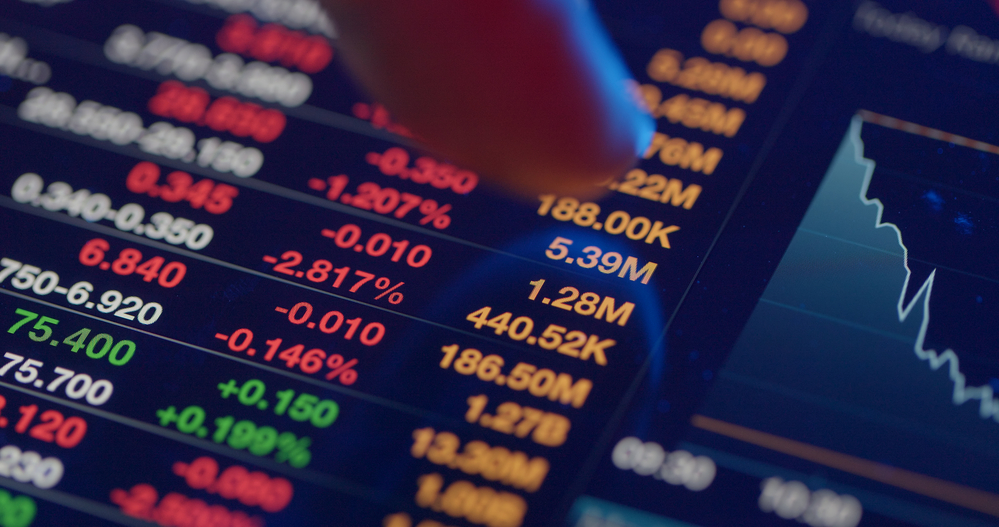 Tiffany & Co, luxury jewelry and specialty retailer, recently bought by LVMH, reported better than expected profit in the third quarter, largely driven by strong sales growth in China, Korea and a revival in demand at home.

Excluding certain costs, net earnings were at $136 million, or $1.11 per diluted share, were 73% higher than the prior year. That was higher than the market expectations of 66 cents.

“We are retaining our $131.50 fair value estimate for Tiffany’s shares as the company reported improving sales and profit dynamics in the third quarter. Our fair value estimate reflects the acquisition premium LVMH agreed to pay for Tiffany. The drop in revenue drop during the third quarter was contained to 1% at constant exchange rates, after the drop of 29% for the quarter ended July and a 45% drop in the first quarter (February to April). This was slightly worse than4% growth for Richemont’s Jewellery Maisons in the recent quarter, but still a solid performance,” said Jelena Sokolova, equity analyst at Morningstar.

“China grew by 70% in the quarter, boosted by Chinese nationals buying more locally as travel restrictions remained in place. The Asia region was the only one with a strong positive performance in the quarter, up 36% on a comparable basis and at constant exchange rates. In Japan and Europe comparable sales were down 5% and 9% respectively, with a solid performance in Europe, given a lack of tourists,” Sokolova added.

At the time of writing, Tiffany shares traded nearly flat at $131.5 on Tuesday. However, the stock is down about 2% so far this year.

“We believe that the results we released today demonstrate that our strong continuing execution against the strategic priorities we set three years ago positions us to achieve sustainable sales, margin and earnings growth for this legendary brand. Further to continued management focus and investment in that important market, sales in Mainland China continued to grow dramatically in the third quarter, increasing by over 70%, with comparable sales nearly doubling in that period as compared to the prior year,” said Alessandro Bogliolo, Chief Executive Officer.

Morgan Stanley gave the base target price of $131.5 with a high of $131.5 under a bull-case scenario and $87 under the worst-case scenario. The firm currently has an “Equal-weight” rating on the specialty retailer’s stock.