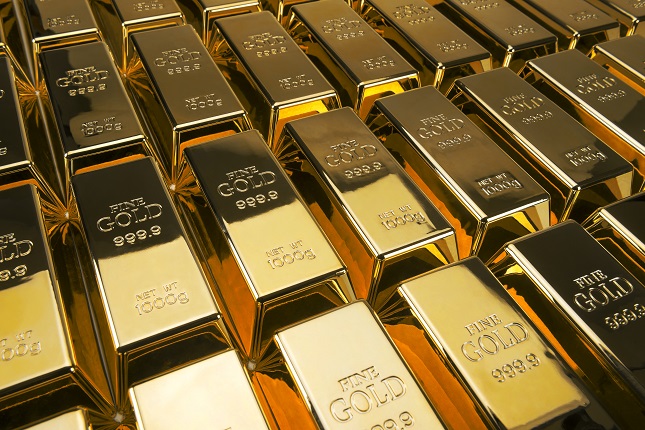 Speculators may be looking for additional downside action near term.

Gold has come under pressure since the middle of last week and is now testing vital support ratios near the 1330.00 U.S Dollars per ounce level. The precious metal has stumbled as the Dollar has gained in forex against the other major currencies.

Gold’s failure to break key resistance around the 1350.00 mark proved tempting for speculators, who added fuel to the commodity’s downward draft and became sellers.

Gold Bugs on the Sideline as Dollar Strengthens

Gold, however, does continue to show important support around 1323.00 U.S Dollars per ounce and if the commodity declines further, traders might look for reversals. But patience will be an important piece of the puzzle for market participants.

Forex is clearly having an impact on Gold, and the recent weakness which has developed for the Euro and Pound may keep ‘gold bugs’ on the sidelines temporarily.

In the short term, we believe Gold could be negative. The mid-term and Long term we are unbiased.