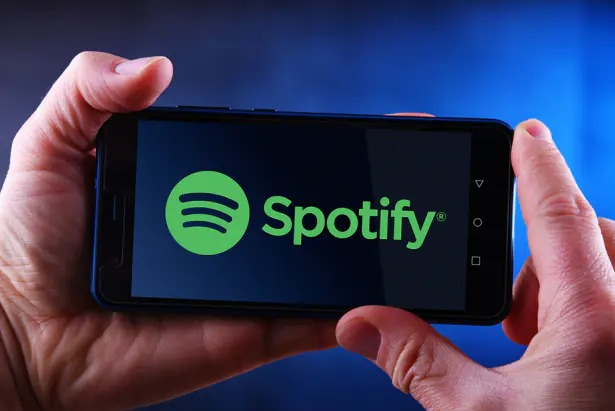 Spotify Technology S.A. (SPOT) is trading lower by 8% on Wednesday despite reporting a better-than-expected Q1 2021 loss and meeting revenue estimates. The European streaming platform lost  €0.25 per share during the quarter, €0.18 better than estimates, while revenue grew 16.2% year-over-year to €2.15 billion, right on consensus. Revenue has shown no acceleration in the last five quarters, despite the pandemic and well-publicized content deals.

A Sea of Red Ink

And the company keeps losing money. According to an industry publication, the service lost the equivalent of $2.2 million every day in 2020 while spending over $1 billion on sales and marketing. Meanwhile, Monthly Average User (MAU) data for the latest quarter raises fresh doubts about the quest for profitability, with 24% year-over-year growth “modestly below our internal expectations” due to weakness in Latin America and Europe.

However, Spotify still has loyal fans on Wall Street. Jefferies analyst Andy Uerkwitz posted a Buy rating and $360 target last week, noting “Spotify is more platform than streaming service. The subtle differences are platforms have stickier customers, less likely to be disintermediated by new technologies, and longer tail of growth/margin expansion. We believe we are in the early innings of a creator economy where content creation/distribution/marketing has been democratized, in which Spotify will become the primary audio platform for creators.”

Wall Street consensus now stands at an ‘Overweight’ rating based upon 13 ‘Buy’, 13 ‘Hold’, and 2 ‘Underweight’ recommendations. Three analysts recommend that shareholders close positions and move to the sidelines. Price targets currently range from a low of $300 to a Street-high $450 while the stock is set to open the U.S. session nearly $75 below the median $345 target. It’s obvious from this disconnect that Main Street investors would rather own profitable companies.

Spotify came public on U.S. exchanges in the 160s in April 2018 and topped out near 200 in July. It mounted resistance in June 2020 and took off on a two-legged uptrend that posted an all-time high at $387.44 in February 2021. The stock fell more than 35% into the end of March and bounced at the 200-day moving average while price action into this week’s report continues to test that critical support level.