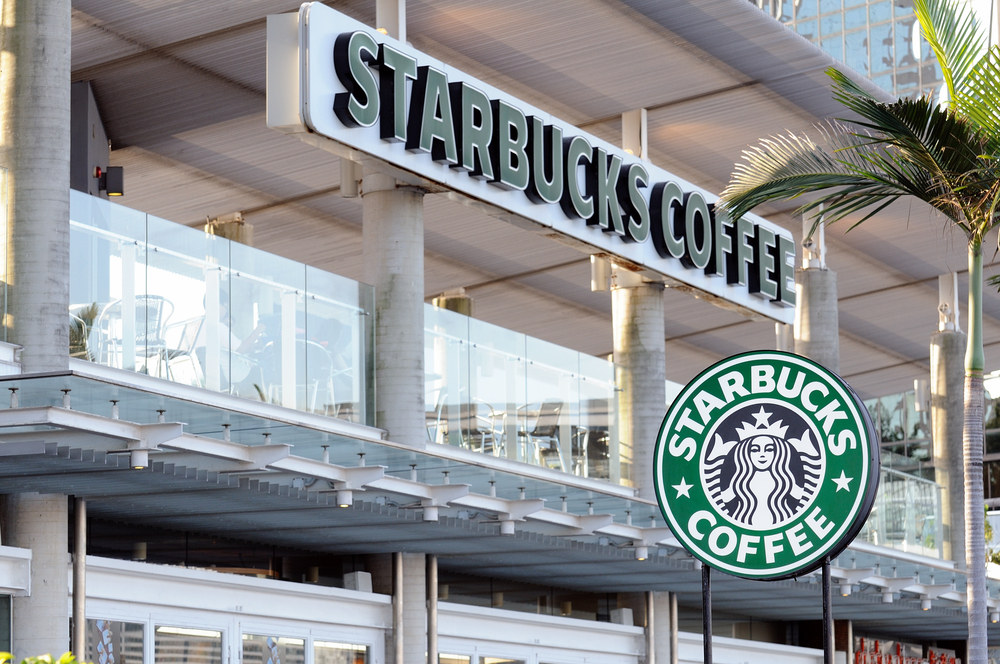 Starbucks Corp. (SBUX) held close to weekly highs on Friday, despite reports that workers in Buffalo, NY have voted to unionize at least one café. Four other stores are trying to set a vote (three in Buffalo and one in Arizona), with successful efforts likely to stoke similar drives in other locales. Even so, market players may be discounting the Buffalo vote due to the city’s progressive reputation, where a Socialist candidate was beaten in November’s mayoral race.

Union Tempest in a Teapot?

Hourly wage issues are plaguing all sorts of retail and industrial operations as a result of rising inflation triggered by the two-year pandemic, as characterized by well-publicized strikes at Deere and Co. (DE) and Kellogg Co. (K). Whether or not this turns into a nationwide phenomenon remains to be seen, with well-entrenched management and a generally union-adverse American work force that’s repulsed by the Socialist stigma of collective bargaining.

MKM Partners analyst Brett Levy dismissed the unionization effort last week, upgrading Starbucks to ‘Buy’ with a $130 target. As he notes “Despite an operating model facing near-term pressures related to internal decisions, macro-related factors, and the understanding that a straight-line recovery is unlikely, we are choosing to look past these short-term hurdles. We have long been supportive of SBUX’s brand strength/scale; development opportunities; and the balancing of investments in its brand, people, technology and returns to the investment community”.

Wall Street consensus stands at a ‘Moderate Buy’ rating based upon 15 ‘Buy’, 7 ‘Hold’, and no ‘Sell’ recommendations. Price targets currently range from a low of $105 to a Street-high $142 while the stock will open Monday’s session about $9 below the average $125 target. This modest placement bodes well for higher prices but that might have to wait until investors can gauge the impact of the Omicron wave, if any, on same store sales around the world.

Starbucks topped out near 100 in July 2019 and sold off to a 20-month low during March 2020’s pandemic decline. The subsequent uptick reached the prior high in November, yielding an immediate breakout that added points at a healthy pace into July 2021’s all-time high at 126.32. The subsequent pullback has carved an inverse head and shoulders pattern across the 50-day moving average, with a breakout setting off buying signals that favor a test of the rally high.

Disclosure: the author held Kellogg in a family account at the time of publication.