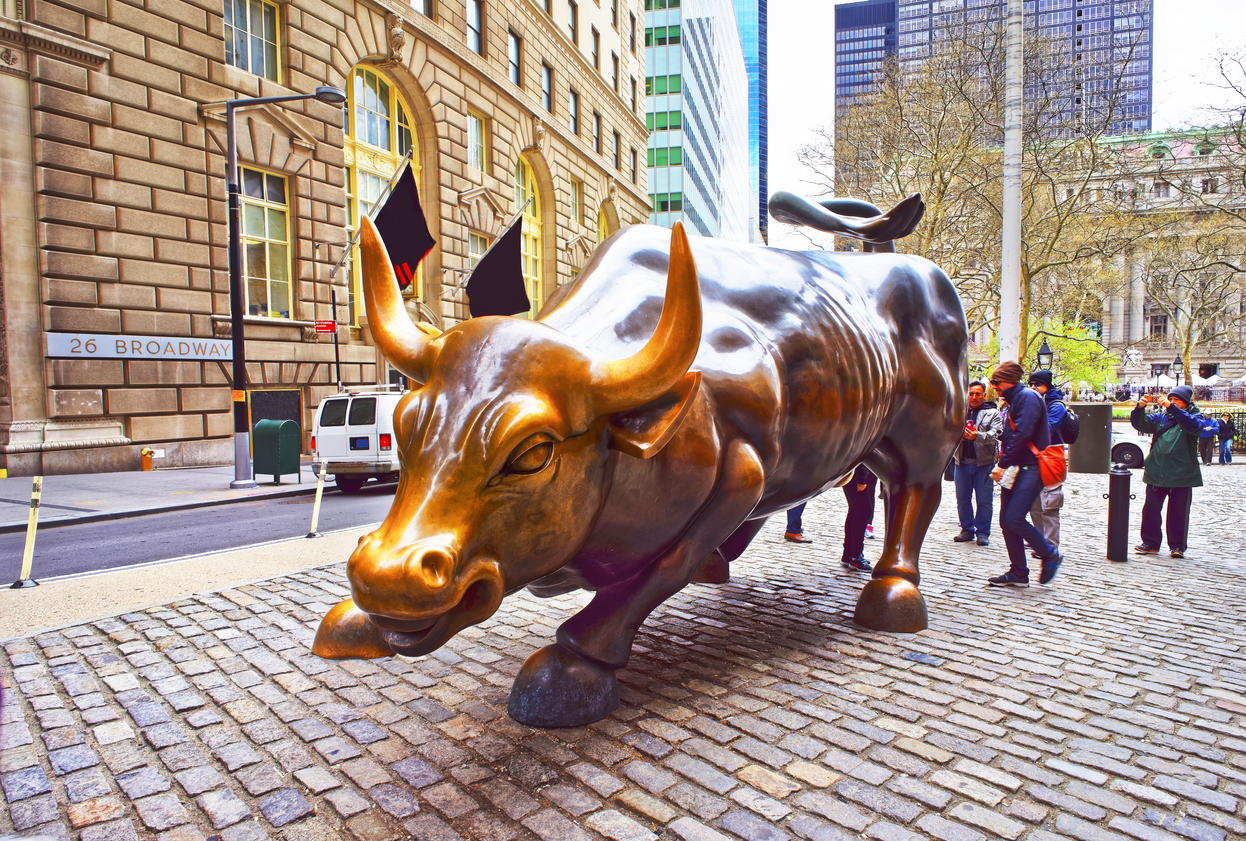 The Boston-based financial services and bank holding company State Street is expected to report its fourth-quarter earnings of $1.93 per share, which represents a year-on-year growth of just over 14% from $1.69 per share seen in the same period a year ago.

The second oldest bank in the United States would post revenue growth of over 3% to $3.007 billion from $2.92 billion a year ago. It is worth noting that the company has consistently beaten consensus earnings estimates in the last two years.

According to ZACKS Research, in the fourth quarter, net interest income is expected to range from $475 million to $490 million. As a result of a small rebound in short end-market rates and some movement at the longer end of the curve, this represents a notable improvement over earlier guidance of $460-470 million. Management expects earnings per share to grow between 10-15% and ROE to reach 12-15% in the medium term. Total payout ratios are expected to exceed 80%.

“Overweight on valuation, as we think State Street (STT) should trade at 12x 2023 PE or 1.6x PB given our expectation for a 14% ROE in 2023. The current valuation of 1.2x PB implies a 12% cost of equity on a relatively low-risk stock, too high in our opinion. We think STT should trade with an 8% cost of equity, more similar to BK and NTRS,” noted Betsy Graseck, equity analyst at Morgan Stanley.

“STT is one of the most rate-sensitive names in our coverage. That’s particularly true on the short end, as a 50bp increase in front end rates increases EPS by 9%. STT is laser-focused on driving efficiencies and delivering operating leverage, even in an inflationary environment.”

Thirteen analysts who offered stock ratings for State Street in the last three months forecast the average price in 12 months of $115.92 with a high forecast of $132.00 and a low forecast of $99.00.

The average price target represents an 11.71% change from the last price of $103.77. From those 13 analysts, nine rated “Buy”, four rated “Hold” while none rated “Sell”, according to Tipranks.

Morgan Stanley gave the base target price of $700 with a high of $900 under a bull scenario and $440 under the worst-case scenario. The firm gave an “Overweight” rating on the company’s stock.