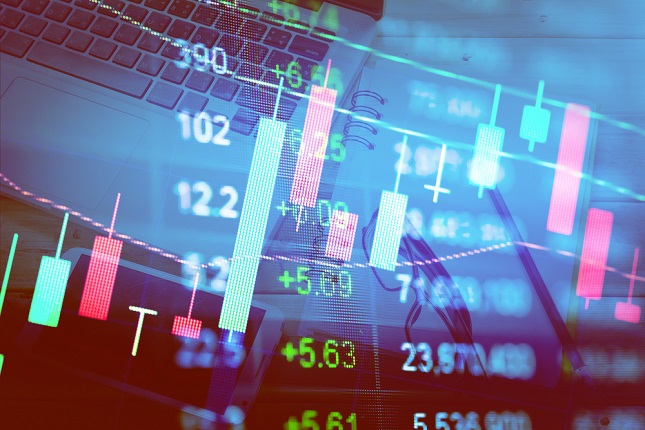 China’s GDP grew 4.9% in Q3 compared to last year, coming up short of market expectations for 5.2% growth. Despite the miss, China remains the only major economy to post growth for the first nine months of 2020. Other indicators are also pointing towards a broader recovery which could be reflected in GDP for the final quarter of the year, if sustained.

Fixed asset investments turned positive for the year, increasing 0.8% in the first nine months of 2020. Retail sales rose 3.3% year-on-year in September in a clear indication that consumers are confident enough to open their wallets again. Finally, also released today was the industrial output figure which was another bright spot, growing 6.9% in September, the fastest since December 2019. This should make China more appealing to investors as fundamentals are catching up with stock market performance, while most major economies still have a tough road ahead towards full recovery.

Market participants are fed up with US politicians as the deadline for coronavirus relief continues to be pushed further out, with House Speaker Nancy Pelosi setting this Tuesday as the latest line in the sand. A stimulus package is certainly required at the moment with US infections topping 50,000 for a fifth straight day while millions of Americans need aid with rising economic stress. Given recent history, it’s hard to say whether a bill will be approved or not, however the earlier the bill is signed the better it is for households, the economy and equity markets. The slight rise in US Treasury yields and futures are signs of optimism that a deal could be reached before 3 November, but chances of disappointment remain high.

Prepare for a no Brexit deal

The pound moved sharply lower on Friday after British Prime Minister Boris Johnson announced that it’s time to prepare for no trade deal. GBPUSD declined almost 100 pips in a matter of less than a minute after Johnson’s announcement. However, the currency managed to pare the losses throughout the day and closed where it started. Many traders might have been shocked by the Pound’s reaction, especially those who are not used to Johnson’s Brexit statements. Currency markets are simply saying do not believe what he says, as it could be just another tactic he’s using to get some concessions from the EU.

A no Brexit deal means that the Bank of England would take interest rates into negative territory and 10-year yields would drop below zero (they are currently 18 basis points above zero). That’s clearly not priced into Sterling. Markets still believe the base case scenario is a last-minute deal which could send GBPUSD towards 1.35. However, if they are wrong, get ready for a 1,000pip drop.