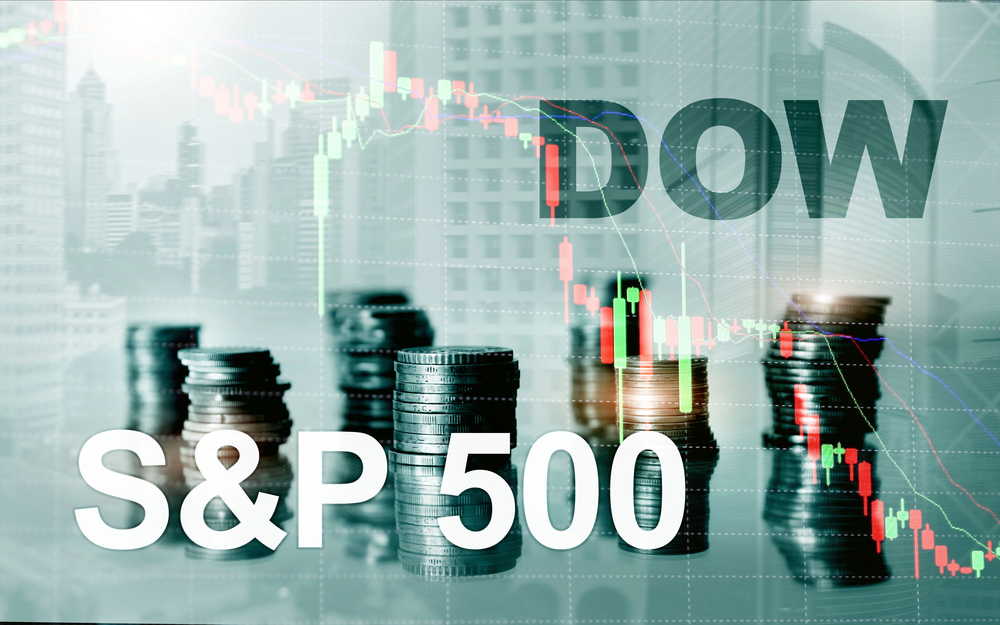 As we kick off the new year, inflation risks are taking precedent over ongoing Covid headwinds and as a result, the U.S. Federal Reserve and other major global central banks are now beginning the process of withdrawing pandemic supports.

The Fed is now on track to end its asset purchases in March which would open the door for the central bank to start lifting its benchmark interest rate.

Wall Street anticipates between two to four rate hikes in 2022. The inevitability of higher borrowing costs in the year ahead poses some risk to stocks in highly-leveraged companies that are dependent on debt to fuel growth, as well as what some consider more “speculative” or “risky” assets.

Pandemic is still there

At the same time, companies that have already been successfully managing the rapidly shifting environment over the course of the pandemic and are sitting on healthy balance sheets are expected to see continued growth, though perhaps at a slower pace than 2021.

S&P 500 earnings growth for 2021 is estimated at a record of just over +45% with growth in 2022 currently pegged at around +9%. Most bulls think one of the biggest threats to growth stems from central bank themselves, which they worry could get overly aggressive in their efforts to reign in inflation and take the economy off the “life support” and heavy meds it has been on for the past many months.

Investors are now weighing the risks the current Covid surge presents as it threatens to deepen existing global supply chain dislocations and labor shortages, in turn perhaps pushing inflation higher and putting even more pressure on the Fed to raise rates.

Wall Street mostly anticipates the new Omicron Covid variant will quickly burn itself out based on data from South Africa, where the strain was first detected. Omicron infections peaked in less than four weeks in South Africa so the hope is that it follows a similar path in the U.S.

Still, China’s zero-Covid policy has lead to more factory and port disruptions that, even if short in duration, could compound the supply chain worries.

OPEC meets on Tuesday, January 4 and is expected to stick to its current production increase plan, though it’s not clear if other members will step in to make up for Libya’s production shortfalls.

Economic data to watch this week

Inflation pressures for the manufacturing sector are expected to remain unchanged to slightly lower while service sector prices are seen rebounding higher.

Other key data includes the “minutes” from the Federal Reserve’s last policy meeting on Wednesday and the December Employment Report on Friday.

Earnings this week are very light with the biggest highlights being Bridgestone, Conagra, and Walgreens on Thursday. Keep in mind, Q4 2021 earnings season unofficially kicks off in less than two weeks with big bank earnings beginning on January 14.

The other big events to look out for will be next weeks CPI which will set the tone for the Fed and inflation. Another big event will be the Fed’s first FOMC meeting of 2022 and Powell’s first comments scheduled for January 26th. Remember, there’s no Fed meeting in February so there’s some talk that the Fed could be fairly aggressive with their comments and positioning in the January meeting.

I’m looking for a volatile January.