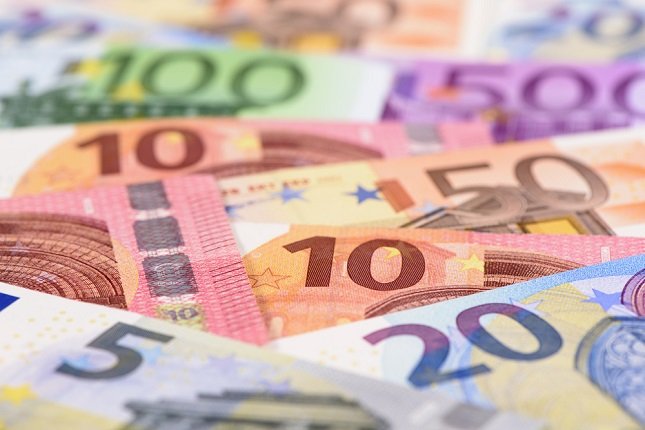 The Euro has been in a fairly consolidated range against the U.S Dollar in the short-term. However, it has also seen an interesting test of support and resistance. The interest rate hike from the U.S Federal Reserve was expected and did not create a massive change in value for the Euro against the U.S Dollar.

The Euro has been range trading against the U.S Dollar in the short-term within a solid consolidated run.

The 1.12 ratio for the currency pair appears strong. However, a look at a short-term chart for the Euro shows the consolidation has also seen fairly rapid movements, as support and resistance has consistently been tested.

Consolidated ranges have a habit of falling apart. The Euro lost some value in the middle of last week when the U.S Federal Reserve raised their interest rate by a quarter of a point and signaled another rate increase will likely come during the calendar year. But the hike in interest rates from the States was expected.

The Euro has been trading near highs since the middle of May as it has tested its mid-term range. The trend in the Euro against the U.S Dollar remains strong and traders have not shown any tendency to sell the European currency in large swoops.

The consistent nature of the Euro the past month makes for an intriguing trade. The fact that the Euro did not sink massively upon the Federal Reserve’s interest rate hike shows investors anticipated the action by the U.S central bank. And what might be at work and holding the Euro back at this juncture is one simple word: Resistance.

The Return of Summer for the Euro

Resistance for the Euro in the short-term appears to be the 1.13 level against the U.S Dollar.

However, a look at a long-term chart of the currency pair shows the Euro traversed higher levels last summer. Could the Euro be preparing for a return to August highs from 2016? Economically the European Union will not have significant data until the end of this week when Manufacturing Purchasing Managers Index numbers are published.

The Euro appears to be moving against the U.S Dollar within a cautious risk sentiment mode in the short-term. Traders may see more upside potential and less downside risks. The Euro may offer traders a good opportunity in the week to come.

In the short term, we believe the Euro may be positive. In the mid-term and long-term we are unbiased.