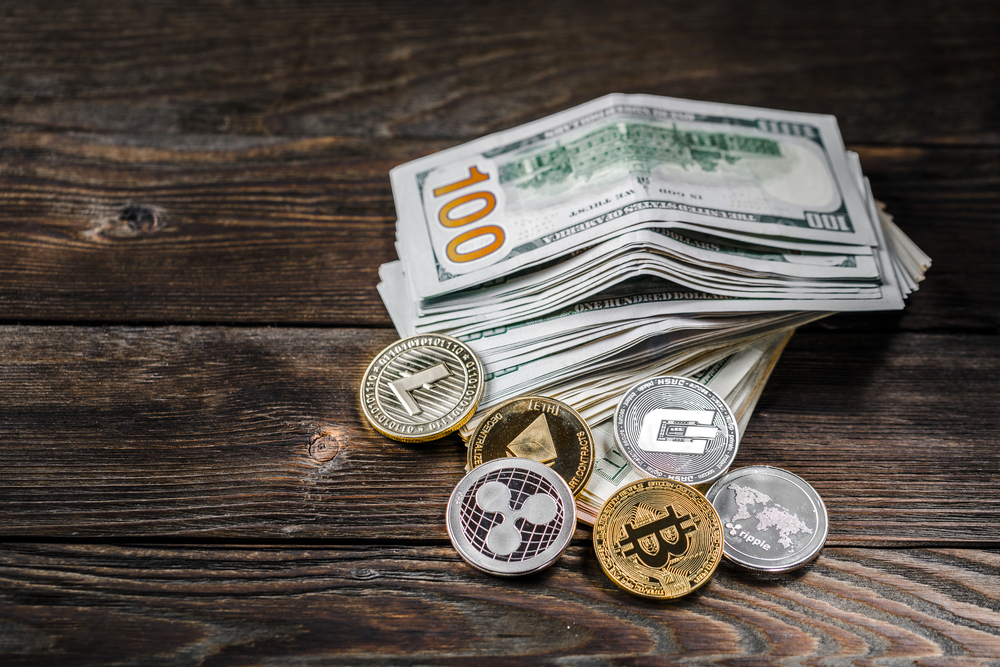 The issuers of the USDT stablecoins Tether are embroiled in yet another controversy as the executives are being investigated for possible bank fraud.

Perhaps the most controversial crypto projects in existence is Tether. The project has been embroiled in numerous controversies over the past few years, leading many within the community not to trust it and the USDT tokens it offers.

Tether is in yet another trouble as the United States Department of Justice has launched an investigation into its executives for possible bank frauds. In a report by Bloomberg yesterday, the DOJ said it is currently scrutinizing whether the company concealed from banks that transactions were linked to crypto.

Bloomberg cited three people with knowledge of the Tether matter, despite preferring to stay anonymous. According to the sources, the investigation is focused on conduct that occurred years ago, when the stablecoin issuer was still in its early years.

One of the sources revealed that the DOJ had already sent letters to the executives, notifying them that they are currently under investigation. Bloomberg added that the letter indicates that a decision could soon be reached on whether to bring a case. The senior Justice Department officials will decide if the charges are warranted.

Tether And Its Controversial Past

The stablecoin issuer had faced numerous controversies in the past. In 2018, Tether failed to conduct an audit that would confirm that its USDT tokens were backed by actual fiat currencies in the bank. This was followed by numerous reports suggesting that the company artificially inflated the Bull Run of 2017, leading Bitcoin to reach a then-record high of roughly $20,000.

The New York Attorney General also investigated Tether and its sister company, Bitfinex. According to the New York AG, Tether failed to inform its clients or the general market that certain USDT tokens were not backed by the US Dollar in the bank after Bitfinex received $850 million to cover up some of its losses. Tether and the New York AG’s office ultimately settled.

Tether finally presented an audit report in March this year, showing that its USDT tokens were backed by actual assets. Bitcoin briefly touched $40k yesterday following its rally over the weekend. However, the cryptocurrency is now consolidating, and it is now trading just above $37k per coin.