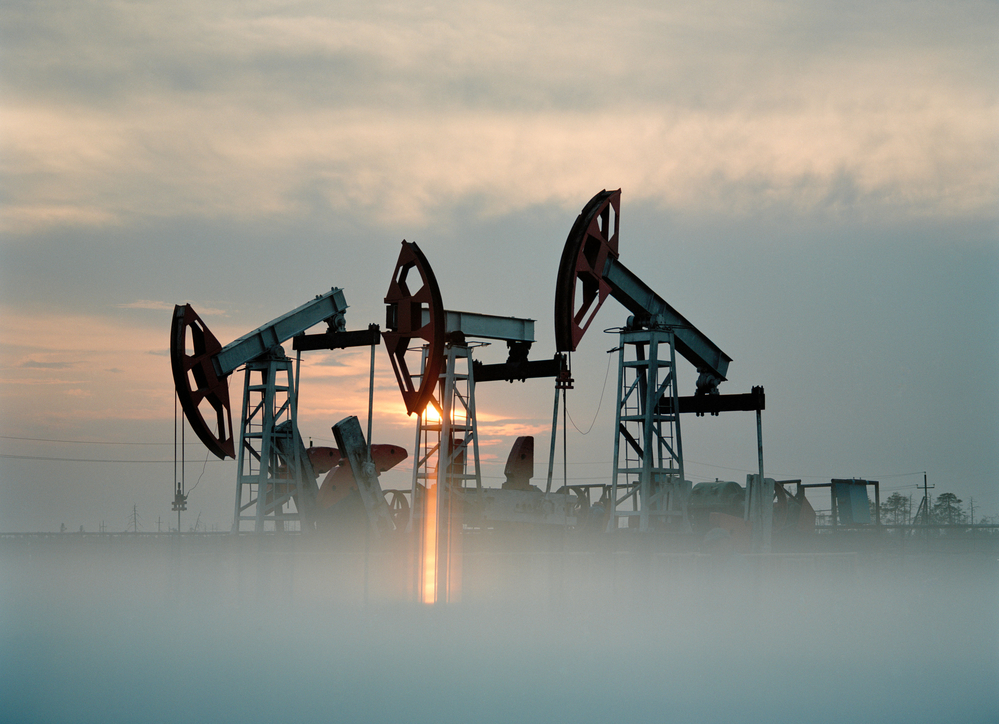 The move eliminates a bit of uncertainty by maintaining the central bank leadership that investors are already familiar with, but it also eliminates the possibility of a more dovish Fed Governor Lael Brainard becoming the next Fed Chair.

The interest rate markets have reacted accordingly with odds of three interest rate hikes in 2022 now being the most popular bet. The 10-Year Treasury punched up beyond 1.60% and several of the bigger tech stocks took it on the chin as talks of higher interest rates circulate.

Higher interest rates have many inside the market thinking faster economic growth, where cyclical sectors like Financials tend to benefit. In other words, we might be seeing more “rotation” out of technology and into financials as we move towards year end.

There’s some buzz that tech stock valuations could see some compression if long-term interest rates increase, where as the financials would be a beneficiary. We can potentially see “tax-loss selling” .

The oil market is also creating some rotation in capital as the U.S., China, Japan, India, and South Korea prepare for a coordinated release of supplies from strategic stockpiles. Not surprisingly, OPEC is not happy about this as the release of an estimated +35 million barrels from the U.S. alone could change the current supply-demand dynamics.

OPEC claims the release is unjustified and says it may need to reassess the amount of its monthly production increases. Some interpret this as a threat by OPEC to retaliate against global oil importers and not surprisingly is raising concerns about a global energy showdown that could send oil and other energy prices soaring even higher further out on the horizon. OPEC’s next production meeting is December 2.

Biden is expected to make an announcement in regard to the stockpile release today.

In economic data, investors will be digesting preliminary reads from IHS Market for Manufacturing and Services PMI. Bulls are hoping to see more evidence that supply chain logjams are starting to clear after reports indicating that ports and shippers are starting to make some headway on the backlog along the West Coast. Data yesterday showed Existing Home Sales rose again in October, though total sales were down nearly -6% compared to last year.

New Home Sales for October are due out on Wednesday followed by Pending Home Sales next Monday. On the earnings front, results are due today from American Eagle, Best Buy, Cracker Barrel, Dell, Dick’s Sporting Goods, Dollar Tree, The Gap, HP, JM Smucker, Medtronic, and Nordstrom. Tomorrow we have John Deere reporting earnings.