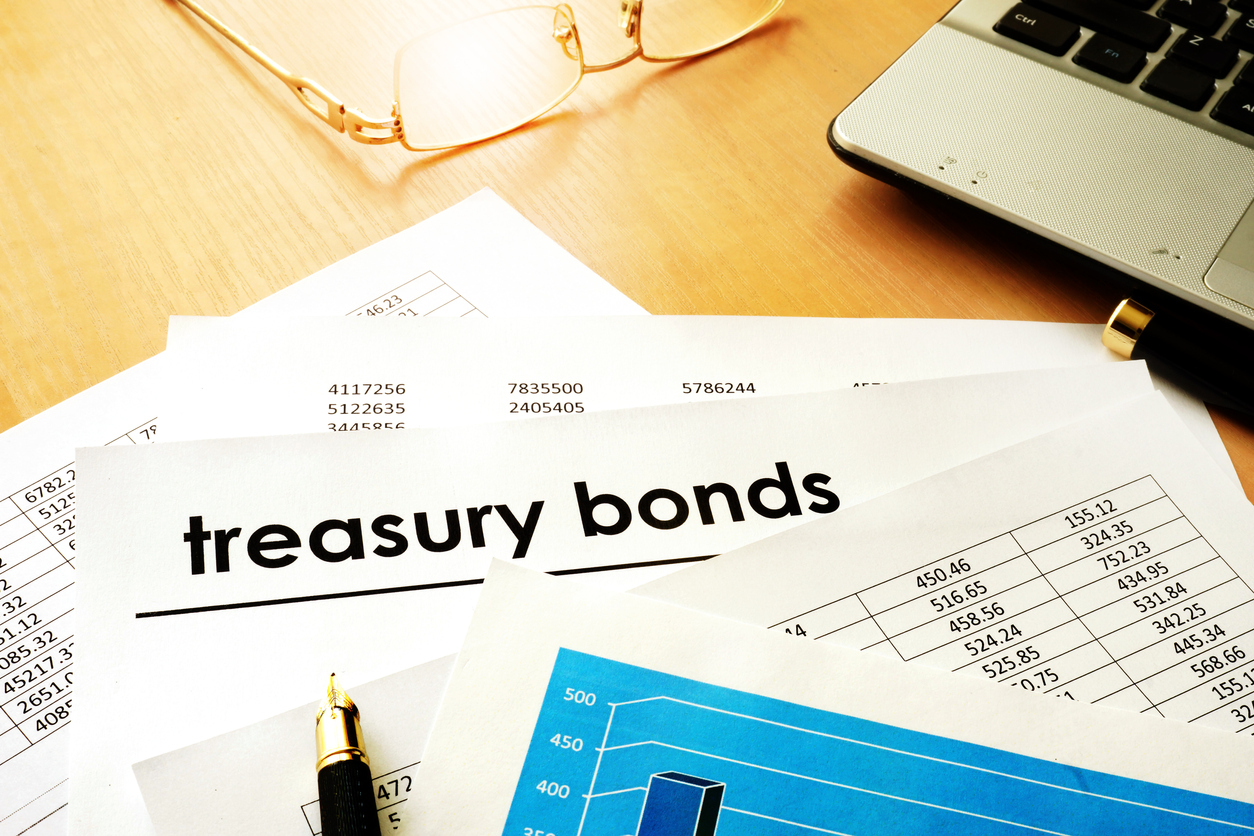 The idea of a flatter US and global yield curves is certainly not a new theme. In fact, it is very mature. However, the fact the US 10-year Treasury has traded with a lower yield-to-maturity than that of the shorter-term US 2-year Treasury has fully caught the attention of all market participants. As has the bid in the US 30-year Treasury, which is currently trading below 2% – a new record low, with the hunt for (quality) bonds, with any positive ‘real’ yield rolling on like a juggernaut.

Gold, as usual, is the net beneficiary of these moves in yield, and the yellow metal has resumed its bull trend. The fact we now have $16t of bonds with a negative yield is driving further flows…it is the best hedge, or offset, against negative-yielding assets we have.

Assessing the moves in US trade:

As we can see, bonds seem to be leading equities, and this leads back into my view detailed earlier in the week that bad news is actually bad news for stocks, and we don’t just pile into equities because low bond yields make corporate cashflow more attractive, or results in the equity dividend yield more attractive. Lower yields are a sign that US monetary policy is too tight and the market sees a higher prospect of recession.

The S&P 500 closed down 2.9%, which for the stats heads out there was a three standard deviation move, on volumes 35% above the 30-day average, and that is a red flag. I continue to watch to see how price reacts into 2822/25. A break here and the drawdown could get ugly. A Trump tweet is never far away.

Take the picture out to a multi-decade view, and we can see how curve flattening is not a new story. The fact the market chose to react overnight when we traded below zero (inversion) is clearly psychological. Consider, that while asset markets have sensed a need for the Fed to ease quite drastically, for those who use the curve as a precursor for the US, and perhaps global recession, then it is not until rate cuts are really enacted, that we see 2yr yields falling faster than long-end bonds and subsequently we see the curve steepen.

This is where we get the recession. Luckily, we are not there yet, but the market is obviously concerned given the Fed see no urgency in cutting rates. Consider next week we get the annual Jackson Hole Symposium, where the world’s central banks will gather to discuss all things on monetary policy. What’s interesting is the title of the conference is “Challenges for Monetary Policy,”. Seems incredibly apt if you ask me!

Remember recessions don’t just happen, they are caused by a major event or a policy mistake, and in this case, the combination of tight US Fed-policy and an end of globalisation seems to be a potential trigger.

All the focus is on the US, but we’re seeing the Aussie 2s vs 10s curve about to invert. A 41.1k net jobs seen in todays Aussie July employment change has been the catalyst here, and also why AUDUSD is up0.5% on the day.

We take the inversion of the curve as a signal in a process to eventual recession. As we can see from the chart, which I borrowed from Jeroen Blokland (@jsbloklan on Twitter), the average lag from the last five occurrences from inversion (in 2s vs 10s) to an eventual recession has been 21 months. We can also see how markets reacted here.

The best yield curve to watch

While there has been so much focus overnight on the UST 2s vs 10s, my preference is to watch the US 3-month Treasury vs US 5y5y forward rate. In layman’s terms, the forward rate is the instrument the market believes is the best representation of the Fed’s long-term neutral rate. That being, the rate by which is the correct policy setting for the level of anticipated inflation and growth.

This turned negative (or inverted) on the 28 May, and backs my view that Fed policy is too tight right now. If ultra-short-term rates are above the implied long-term neutral rate, then the market is telling me they feel rates need to be lower and by around 50bp just to be at a neutral setting.

Two of the most important charts in my universe

Forget the name of the instrument, effectively, these just are one of many instruments institutional traders use to express a view on future inflation expectations, and exchange their liabilities. The Fed looks at inflation expectation readings very closely, as do the ECB and other major central banks. Inflation expectations are now headed lower, and this will sit poorly with the Fed and market participants. Although it is also great for bond investors.

The index is a weighted blend of various inputs, such as implied volatility, the S&P 500, money market rates (and others) and funding markets – A move lower here indicates tighter financial conditions. Again, the Fed sees a strong connection behind financial conditions and the real economy, so it’s important for us too. When we saw the July FOMC meeting, conditions were still accommodative enough that the Fed would not have been overly concerned. That is changing.

The markets have a major role in both the Fed’s future thinking and potentially even the US-China relations, provided the drawdown in equities is prolonged. If the markets go after a 50bp cut, and they think 50 is genuinely warranted, which seems likely given the moves in the bond market, then financial conditions will express the level of worry in markets, and the Fed will have to react.

One of my favourite indicators on the Fed’s implied path, largely because it tends to lead other parts of the bond curve. As we can see, after inversion, it doesn’t take long before steepening plays out here (i.e. 2-year yields falling faster than 5-year bonds), and this is taking place right now. It is often the clearest precursor to aggressive rate cuts from the Fed, which I’ve highlighted in the lower pane.

Who is the big equity loser from the flatter curve? Well, take a look at the KBW banking index. It looks terrible, although traders are far more focused on the longer-term chart of the EU banking index, which is about as ugly a chart as you will see.