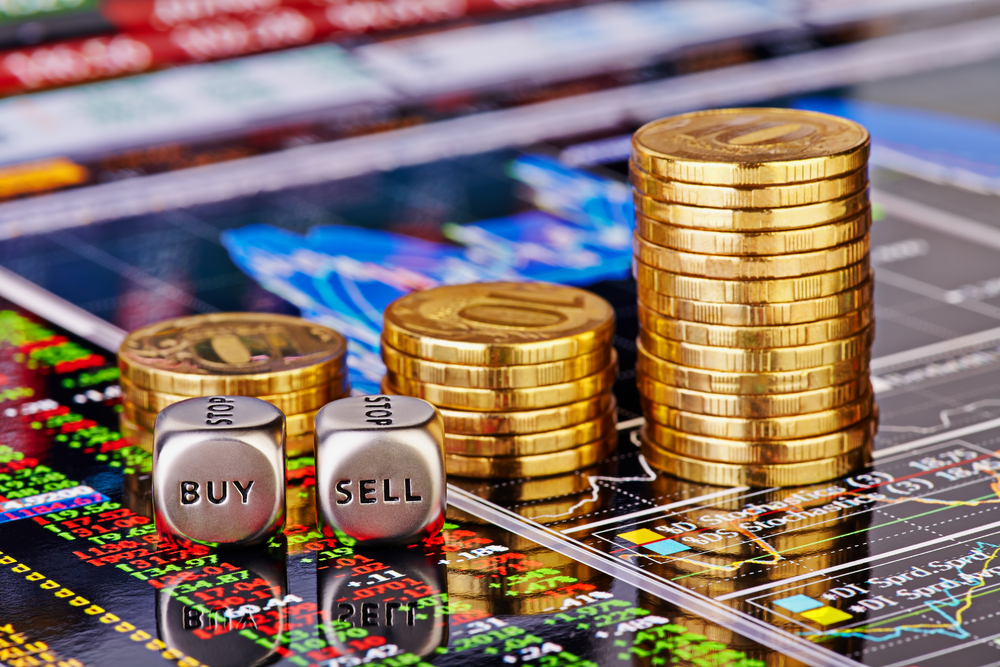 This is an incredible chart. Its implications could be particularly important for investors and strategists. It shows three yield curves measured as the difference in yields of Treasury instruments between 10-2, 5-2, and 10-5 years.

The explanation requires more details especially if one wants to understand what is happening now and why the Fed has become irrelevant. It may show how its past policies have resulted in an abdication to monetary policy, leaving the tightening and easing of monetary policy to the markets.

Let me explain. First, we need to look at the historical patterns of interest rates (see above chart). Shaded areas show recessions.

The first behavior is short-term interest rates (blue line) change more rapidly than the long-term ones.

Then, interest rates peak close to the beginning of a period of slower growth in the economy, just ahead of a recession. The decline in short-term interest rates can be justified in two ways.

The decline in interest rates and the easing of the Fed helped to cushion the weakness of the business cycle. This process was discussed in detail in my article A Strong Economy And Risks For The Markets. Eventually interest rates rise again after about 1-2 years following the end of the slowdown/contraction in business activity.

The crucial point is yields rise because they are driven by market forces and by a strengthening economy. This is what history shows.

Let’s go back now to the issue of the meaning and implications of the recent steepening of the yield curve, presented by the press as a positive sign for the markets and the economy.

The current rise in yields is a form of tightening because it is not compensated by a decline in short-term interest rates. The markets are raising the price of money. Rising prices may be a positive sign in the near term. Protracted increases tend to discourage borrowers – business and consumers.

In earlier cycles the Fed responded to an economic slowdown by encouraging the decline in short-term interest rates. It did so by aggressively increasing liquidity – M1. The steepening of the yield curve, in other words, reflected mostly the easing of the Fed.

Yes, there is a lot of liquidity (debt). But this debt has historically had a negative impact on the growth of the economy over the long-term. (See my article: Yields, Economic Growth, And Stock Prices – A New World For Investors).

Business and consumers respond to the price of money. What they see is rising interest rates. This perception and reality are a form of tightening because it discourages borrowing. The Fed cannot do anything about it. More debt (stimulus) will not work as it did not work for several decades. (See my article quoted above).

The business cycle is much closer to the end of Phase 2 (strong growth phase) than the beginning of Phase 1 (beginning of the expansion phase). (See my article A Strong Economy And Risks For The Markets.)