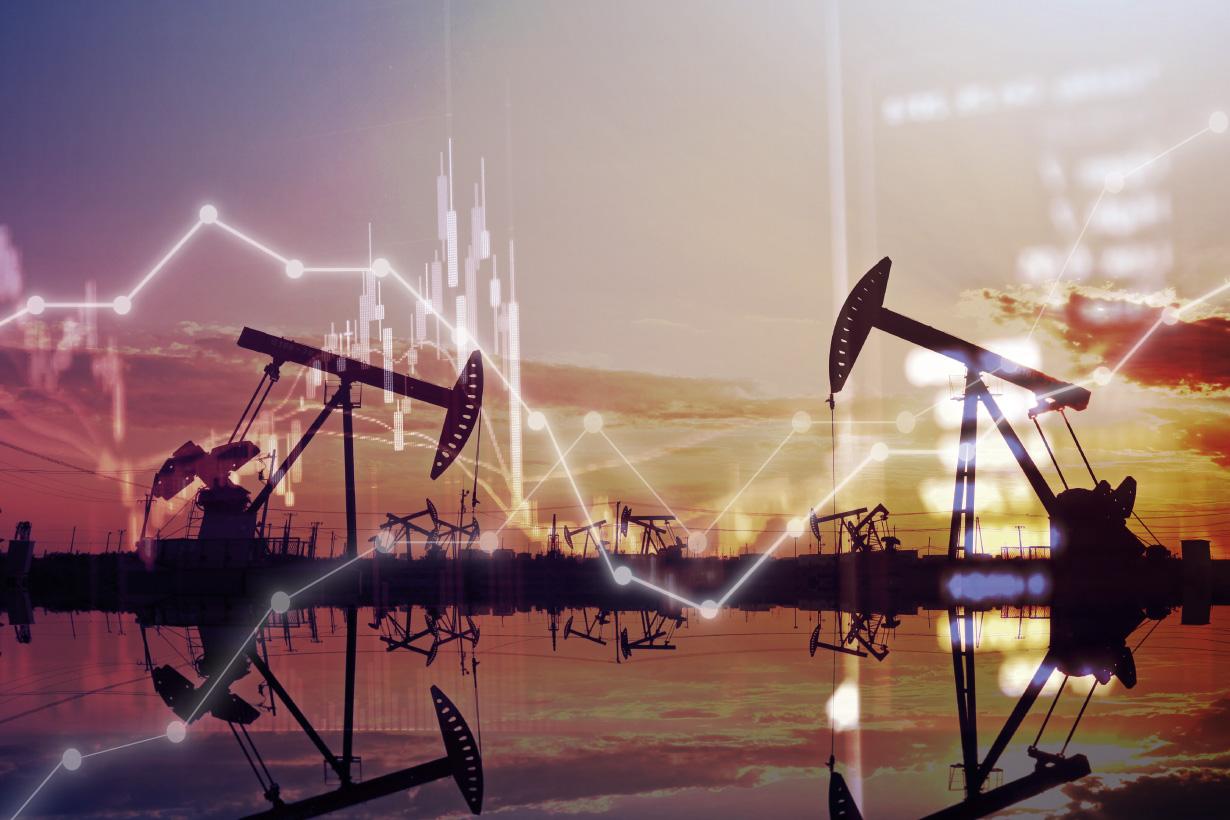 It is safe to assume crude oil was one of the biggest winners of the first half of 2022, from below $80 per barrel in January to a high of $123.6 in March, such prices were not seen since 2008. Within the first few days of June, Brent and WTI oil futures have declined more than $20. What happened back then, and what will happen next?

Inflation has taken over the market in the first six months, just as the world was slowly recovering from the pandemic, Russia happened – the Russian invasion of Ukraine sparked supply shocks that aggravated inflation, and western sanctions on Russian oil pushed crude oil prices even higher. It was not an easy decision since the European continent depended on Russia’s energy imports despite their environmental sustainability efforts.

Governments then scrambled to look for alternatives: The oil industry was relatively stagnant during the pandemic and unable to boost production upon request. Talks with Iran are still going nowhere, and countries like Libya and Venezuela were riddled with internal strife, which in turn crippled their oil industry. Certain OPEC members did produce more oil but the amount was negligible, and they have agendas to maintain a profitable price level, as well as healthy relations with Russia – another OPEC member.

Meanwhile in China, the “zero-case” target has eluded the government and its people, the stringent standards and policies have closed down industrial and residential areas alike – bringing the global supply chain to a halt. While it has vastly cut the oil demand, the lack of Chinese goods has contributed considerably to global inflation.

When inflation was running wild in most parts of the world, even the European Central Bank had to break its 11-year-streak of a negative key interest rate, though the Federal Reserve was much more hawkish than other major central banks. Federal Reserve Chairman Jay Powell was hellbent on taming the inflation bulls at around 2%, rising rates from 0.25% to 1.75% over a time frame of fewer than four months.

As borrowing costs increased, investors began worrying about a possible recession, and three consecutive months of negative GDP growth confirmed their suspicions. After the European Central Bank introduced a July rate hike on 9 June, the oil bulls left the building. WTI oil futures have retreated below $100 a barrel in less than a month.

What should we expect for the rest of 2022? Inflation seemingly endured the previous rate hikes, while neither Russia nor Ukraine is ready to concede, but the oil supply would most likely remain tight, giving room for oil bulls to return. As for the medium to long term, once peace is restored in Ukraine, and the oil supply returns to previous levels, oil prices should cool off eventually.

Regarding the fears of recession, history has indicated most recessions lasted less than a year, and policies are meant to be changed, it is a matter of time for the market to ride the tides of recovery. Check the latest oil price here.