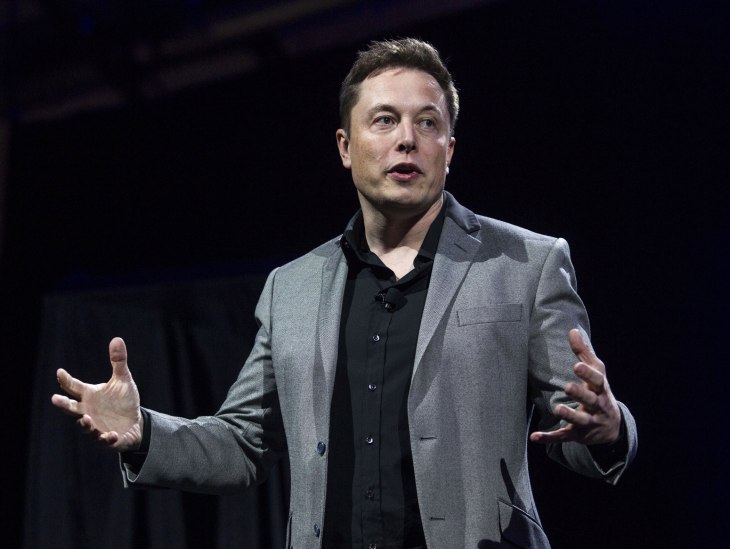 Twitter CEO Jack Dorsey and Tesla boss Elon Musk will have a discussion on Bitcoin next month. The event has gained attention in the cryptocurrency space as crypto enthusiasts look forward to the discussion.

The CEO of Tesla, Elon Musk, and Twitter boss Jack Dorsey have confirmed that they would discuss Bitcoin in an event in July. Dorsey initiated the idea, stating that he would love to sit and discuss Bitcoin’s issues with Elon Musk. The Tesla boss responded that he would attend the event and talk to Dorsey about the leading cryptocurrency.

A spokesperson for the Bitcoin event has now confirmed that the event will indeed take place. Musk responded to Dorsey’s tweet supporting the event, suggesting that the event name might stand for “bicurious.” The Twitter boss then suggested that the two should have a conversation at the event, dubbing it “THE talk.”

Musk agreed to this by saying, “For the Bitcurious? Very well then, let’s do it.” The event will see Dorsey talk about Bitcoin with Musk. Dorsey has always maintained strong support of the leading cryptocurrency and is an advocate of the Lightning Network, a solution designed to make the Bitcoin network faster.

Musk and Dorsey Have Different Relationship With Bitcoin

Musk, on the other hand, has a complicated relationship with the leading cryptocurrency. Tesla has suspended its acceptance of Bitcoin as a payment option for its electric vehicles, citing Bitcoin’s massive nonrenewable energy usage and its effect on the environment. However, the company still holds roughly $2 billion in Bitcoin, and Musk has pointed out that they don’t plan to sell anytime soon.

The event could play a factor in Bitcoin’s price prediction over the coming weeks. Bitcoin’s price is up by 4.5% over the past 24 hours, and it is trading above $34k at the time of this report.