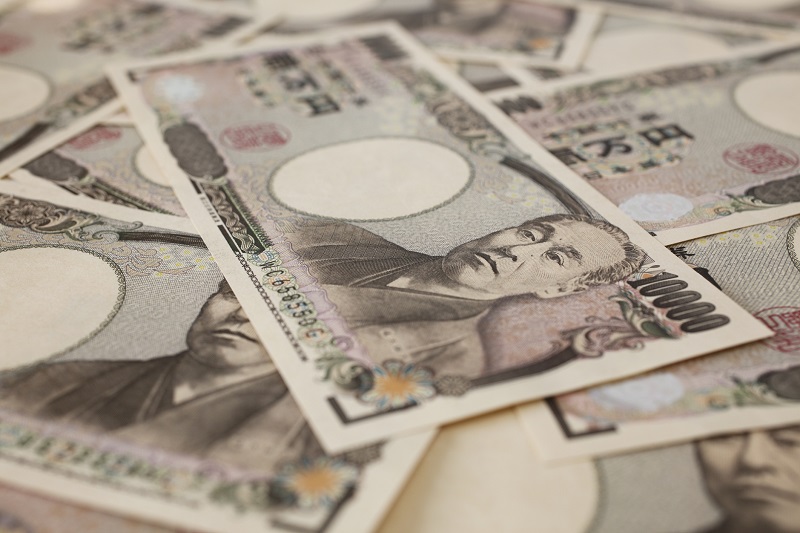 After a phase of heavy growth in the middle of July, the USD has finally given Yen a chance to reassert itself. It looks like now the market is almost not interested in safe assets as Yen, for example, and is calmly assessing external risk levels.

Now, investors are paying more attention to statistics. On Monday, Japan issued an interesting release on June retail sales which allows one to assume the positive economic impulse will be restored in the II quarter of 2018. The report has demonstrated the growth of the index to 1.5% m/m after a 1.7% m/m fall in May. On a year-on-year basis the statistics are also positive: here we can see a 1.8% rise, while the forecast predicted only a 1.7% rise, with the previous value being 0.6%.

However, one cannot fully assume that it will be definitely the retail sector that will reboot the economic growth. Nevertheless, one can assume that, together with the other main fundamental reports, demonstrating the stabilization in the economic system after the decline at the beginning of the year, the retail sales indicator will lay the groundwork for the further improvement of the situation.

According to different estimates, there is a risk now for Japan to get involved in the trade wars between the US and China. As of yet, there are no compelling reasons to be afraid of it, but in theory, such possibility really exists. If the American partners again demand Japan to reduce the trade balance surplus, the economic system of the Land of the rising Sun will again find itself in the risk zone.

This week a sufficient number of Japanese statistics will be issued – on Tuesday, the July session of the Bank of Japan will be finished. More objective estimates of the further interventions of the regulator may be made following the results of this session. This is very important of the behavior of Yen.

In order to understand the current market status of the USDJPY currency pair, we have to analyze the long-term technical picture. If we evaluate the general situation by looking at the graphical analysis, we will see that the Market is slowly but surely entering a downtrend. We can interpret the current local situation as a correction in relation to the first down impulse. On the other hand, the Market is trying to secure itself below the surpassed support line, by testing it from below. In the short run, the pullback can be directed towards the levels of 111.58 and 111.88. By understanding that the downtrend is developing in the “impulse-correction-impulse” mode, we can expect the next down impulse to be directed towards the levels of 108.90 and 107.92, which corresponds to 50.0% and 61.8% according to Fibonacci, in relation to the previous uptrend.