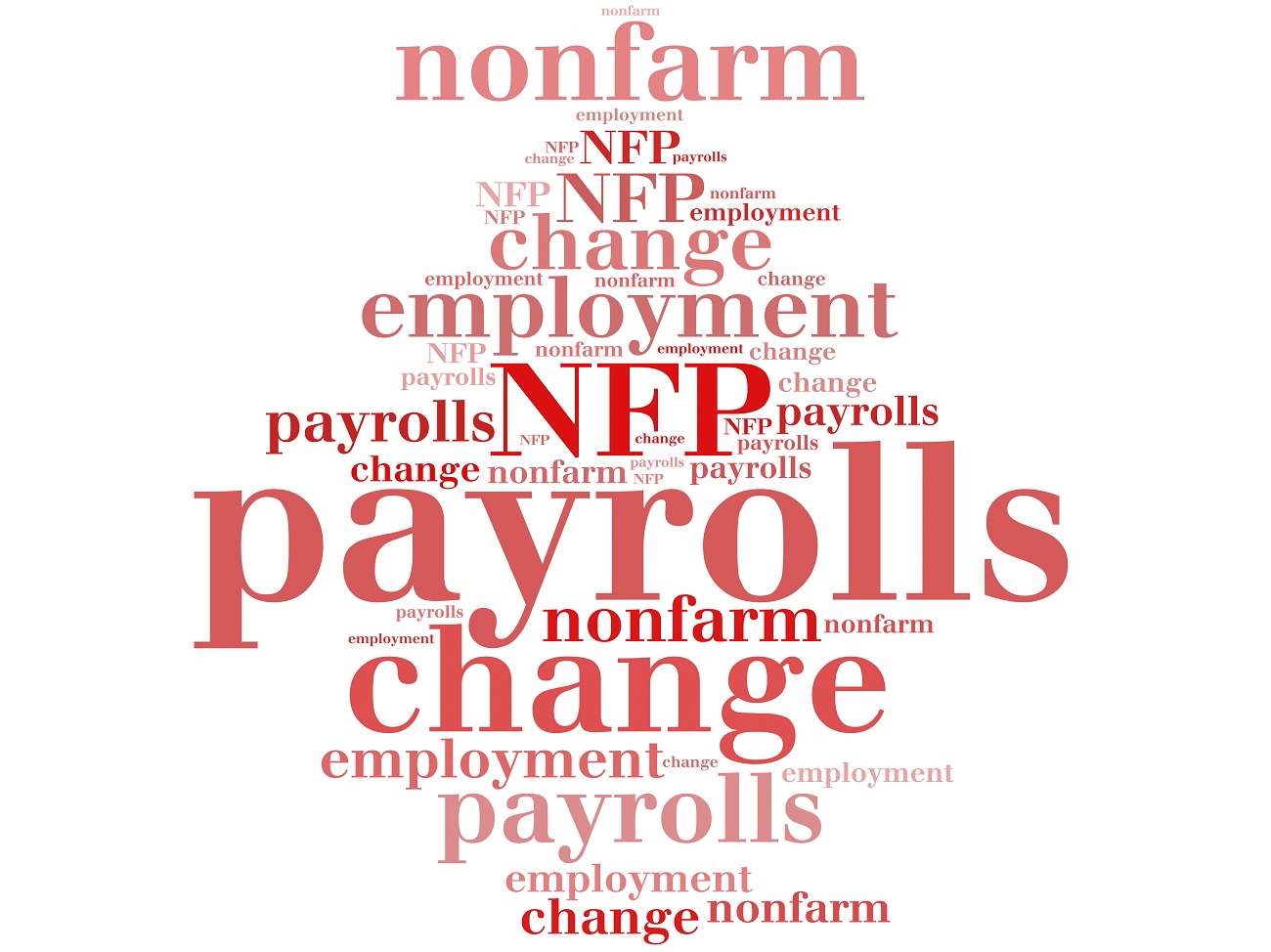 We’ve all been talking about the dour message various developed market yield curves have portrayed for some time, and the moves in DM bonds and rates have been huge this year, and while this is a crowded and much-loved trade, there could be more to come. We see 70bp of cuts (nearly three rate cuts) priced into the fed funds futures curve this year, with the 31 July FOMC meeting now priced at 69% for the cut. As suggested yesterday, a June cut is priced at around a one-in-four chance, and that could head towards 35%-40% if we get a weak US payrolls report on Friday, but it really feels that the July to September window is when the Fed cut. The fact that it is becoming more certain Trump slaps a 5% tariff on Mexican exports in four days only accelerates that view.

All eyes on US payrolls, with big ramifications on a weak number

There is certainly no belief we will see a weak payrolls report on Friday, and ok, we saw a poor 27,000 jobs created in the ADP payrolls report last night (vs 185,000 excepted), which coincidentally was the lowest level since 2009. However, if you look at the employment sub-component of the US services ISM, this increased by a sizeable 4.4 points to 58.1, and perhaps this is the better precursor for Friday’s payrolls.

For the statisticians out there, we can run a long-term regression using the ADP payrolls monthly data as our independent variable and the non-farm payrolls monthly data as our dependent and see the test is largely irrelevant. A mere 19% of the variability in US payrolls can be explained by the ADP print, and therefore, it’s not hard to see the market really fail to react to the ADP print. I would be more aligned to the ISM service data as our lead, given the US is a service-led economy. Either way, we have a mixed lead into what could be a volatility event. With the Fed putting such huge weight to the US labour market, any convincing signs that cracks may be appearing and it is on. The ever more dovish position in the rates market will solidify, front-end yields will head lower, and the cleanest FX play will be USDJPY, which will smash through 108.

Gold has been getting ever growing attention, and I focused on this on the 30th May, suggesting that gold in EUR and AUD terms (see chart below) could be the better trade, gold in USD terms is also clearly working well. Gold in AUD terms has broken to all-time highs and holding the 5-day EMA, although we are seeing better sellers today, as we are in USD gold, which continues to hug the upper Bollinger band, as realised volatility rises.

I was hesitant to call gold higher in USD terms, but since that call, the market has had a huge re-think and felt on balance that perhaps it’s the US we should be worried about. Not so much China or even Europe, but the US, and that is why the USD has underperformed since 30 May, as it part plays catch-up to rates pricing. Either way, gold is going up in every G10 currency, and you can’t get much more bullish than that, having also firmly re-established its correlation with ‘real’ of inflation-adjusted US bond yields, and while I have inverted (or flipped) gold, we can see the move is almost tick-for-tick.

The near-term risk then sits around US payrolls and a weak number, with the unemployment rate headed to say 3.8%, a payrolls report of fewer than 130,000 jobs, and weaker wage pressures and gold should be headed to $1350. Of course, a strong payrolls report and things get a little messy as the market is positioned for a dovish shift from the bulk of the Fed in the weeks ahead, and that requires a weak payrolls report.

Consider USDCHF, which is a trade I have been focused on. On the daily, we can see huge support below 0.9900 and yesterday’s candle highlighted this case-in-point. Granted, the fundamental players out there all scream out how ‘expensive’ the swissy is, and that is true on any traditional valuation metric. However, if we see a close below 0.99, it would be a powerful signal in my view, as the defence here throughout 2019 has been there for all to see.

We have to wait until 19 June for the Fed meeting, but tonight at 21:45 AEST we hear from Mario Draghi and the ECB. It will not surprise that EURUSD overnight implied volatility is the highest since November as the market is on edge and while the expected move on the session is 66p, which puts a range of 1.1161 to 1.1293 in play. However, we still watch for a daily close through 1.1265 – the neckline of the double bottom (on the daily chart) and should this pattern complete then the target would be north of 1.1400. The market seems unsure though, with yesterday’s candle printing an outside period and thus yesterday’s low of 1.1220 gets some focus. So, while we watch price action to understand the flow of capital, we are really at the mercy of what is or isn’t said from the soon-to-be outgoing ECB president.

With EU 5-year inflation swaps at a lowly 1.29%, there is absolutely no reason to strike anything but a dovish cord, and the market is positioned for this. That said, the European labour market has shown signs of improvement and even wage pressures, and should Draghi dwell on this it could cause the EUR to rally. That said, there are brewing tail risks in Italy that may require greater attention in the future, and we may see trade tensions between Germany and the US become a major thematic, so that suggests staying ahead of the curve and a steely determination to convince us, market participants, they have the necessary toolkit to stave off a greater shock.

At the least, we expect its forward guidance for when rates head higher to be pushed out to 2020, as well as amendments to resemble that “growth risks are to the downside”, as opposed to the past guidance that “growth risks are still tilted to the downside”. We watch for further details on its free money program aimed at supplying liquidity to the European banks for a fixed term, commonly known as the TLTRO program. There could even be an increased conversation another round of QE, although most expect this closer to September.

Also, keep an eye on GBP over the next 12 hours or so, with the Peterborough by-elections taking place. In any other situation, this would be a non-event for markets, but it is now symbolic, in that the Brexit party, led by Nigel Farage, is expected to win here and therefore gain its first seat in the Commons. It again feeds into the notion that UK politics is focused solely on ‘no deal’ or ‘no Brexit’ and there is no place for a centrist party. This could also define the picture for the start of next weeks Tory party leadership challenge, and a huge showing for Farage will only galvanise the view that the next Tory party leader needs to be a firm no Brexit leader. It is making fascinating viewing, especially with Labour moving to a more ‘remain’ view. October will be the showdown.