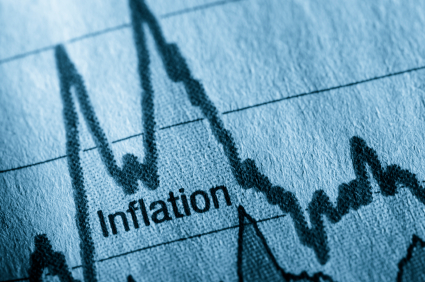 This is associated with the emergence of a new sickness case in Wuhan, which brings back fears of a second wave of spread after the restrictions were lifted.

At the same time, the global picture clearly shows a decrease in the number of new infections and deaths in the past 24 hours. In our opinion, we should look for other reasons behind the difficulties of market growth. The US Treasury is draining market liquidity by placing unprecedented amounts of government bonds to finance support packages.

While the US Treasury is “vacuuming” the market, the demand for dollars remains high. Besides, the Fed has sharply reduced the scope of asset purchases on its balance sheet, which has lessened support for markets.

At the same time, investors take profit in those securities, which offset the decline of February-March. Sales on growth seem to be the prevailing strategy in recent days. The focus is on those shares that can benefit from the global economic slowdown.

First of all, these are producers of essential goods and grocery store chains. At the same time, there is a rupture in the supply chains of products, which makes us think about the risks of food inflation in the coming months.

Food does not play a significant role in today’s spending structure, with just 14% of expenditures. So, we are likely to see food prices increase along with a decline in the overall volume in the food industry in the coming months.

The inflation data published in China this morning showed a slowdown in consumer price growth in April to 3.3% YoY from 5.4% in January. The decline in producer prices accelerated to 3.1%, indicating a deflationary trend for almost a year.

Later this afternoon, the US data will be published, which is expected to show a slow down of CPI to 0.4% YoY, the lowest level in almost five years. Excluding energy and food prices, it is expected to slow to 1.7% YoY from 2.4% at the peak in February. Surprisingly, this indicator risks coming under pressure in the nearest months, justifying a softening of monetary policy.

But if we look further, the impending reboot of the logistics chain risks is becoming a severe factor in favour of rising inflation. Globalization was previously a crucial deflationary factor. Deglobalization promises to drive prices up, which is bad for the poorest countries as well as the rich.