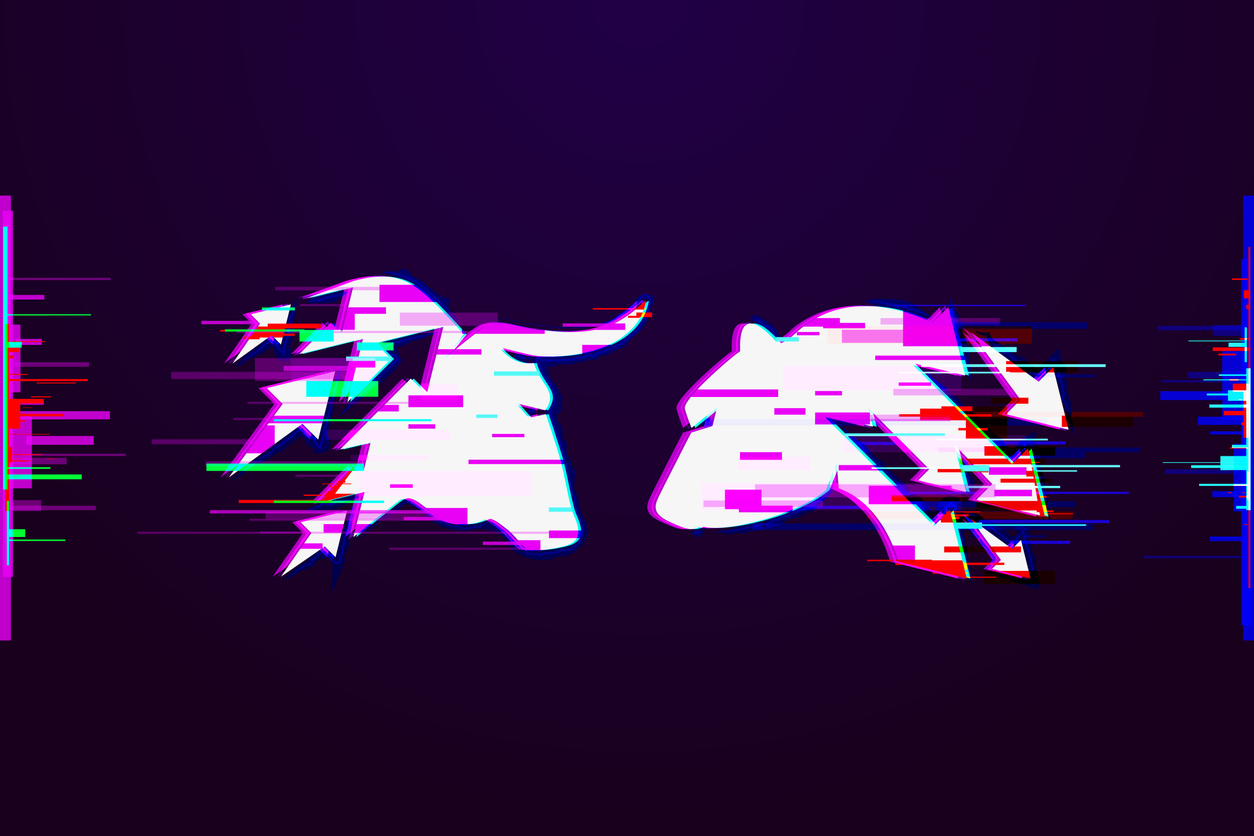 We talked on Friday about the NY Fed walking back much of John Williams speech, and this was subsequently backed by a WSJ article detailing a 25bp cut was on the cards. I think we’re all on the same page, even if I feel the Fed should cut 50bp.

As we can see from the Bloomberg chart, the market has swung from a 66% chance of a 50bp cut on Thursday to now pricing an 18.5% chance, and the flow of US data this week is mostly tier two, and unlikely to really sway the Fed’s thinking. Subsequently, it’s unlikely we will see rates and the USD getting too much action this week. It’s certainly not out of the realms of possibility that we get an upside surprise in Friday’s US Q2 GDP read, with the consensus calling for 1.8%, but even that would have little impact on rate cut expectations.

At the very least, good GDP should compel the president to be active on his Twitter account, talking up the US economy on a relative basis.

For a more detailed look at the economic data points, see the calendar

A 25bp now seems signed, sealed and delivered, and it, therefore, comes down to the outlook on the future trajectory of rates that will cause the market’s response. But, a 25bp cut is not going to cut the mustard or change anything too intently if US Q2 earnings fail to inspire, and the reports start to pick up this week.

Q2 earnings – the assessment so far

On Bloomberg consensus numbers, consider we have seen 77 (of 500) companies release quarterly numbers so far, with 77% beating earnings estimates, with an average beat of 4.9%, and 61% on the sales line. Not terrible numbers at all, but they don’t blow the lights out, and it’s harder to make a bullish case for equities here in the very short-term.

US corporate reports to consider

While we have some influential names this week, such as Microsoft, Caterpillar, Amazon, Facebook, Intel, Tesla and Alphabet. Tesla should get the lion’s share of attention from clients, but for those trading this name, my advice, as always, is to consider position size as an utmost priority. This is a name that can have some punchy moves on the day of earnings, with the average move in the past eight earnings release at 7.2%. In fact, if we look at the implied move (derived from options positioning), we see this now sits at 6.2% – the market expects a big move, so this has to be a priority when assessing one risk and correct position sizing.

Europe takes centre stage, this week, with advanced PMI’s due Wednesday, and the German IFO survey (18:30 aest) seen shortly before the ECB meeting (21:45aest) on Thursday. For macro traders, the ECB meeting is the highlight of the week and puts the EUR and European equity markets front and centre. Trading the EUR this week is the focus of much debate, and even more so in EURGBP, given we’re due to see a confirmation on the Tory leadership tomorrow.

Consider the market is already discounting an element of easing in the EU rates markets for this meeting, so at a simplistic level, EURUSD could initially rally if they don’t cut, which seems likely. If we look EUR positioning, and for that, we turn to the weekly Commitment of Traders report. Here, we see net shorts (on EUR futures) have been significantly reduced of late, but we know leveraged traders are still short of EURs, so Draghi needs to bring his dovish A-game, or we could be staring at a higher EUR, driven by selling in the German bund.

I suggested EURAUD shorts last week, and continue to feel there is juice in the downside, but in the vision of managing risk, I would be reducing exposures into the ECB meeting. It’s the tone of Draghi’s statement that is really what we want to hear, with key changes to the outlook for interest rates, and a strong signal that asset purchases are back on, likely in September.  Will any renewed asset purchases include equities?

Event risk to consider in China and Australia

There is little data to drive in China or Australia either, although, we hear from RBA members Kent (Tuesday 08:30 aest) and governor Lowe (Wednesday 13:05 aest) and they may move the AUD around a touch. That said the market really only sees a move of some 48-pips in AUDUSD on the week (up or down), and we continue to watch moves in iron ore futures and copper.

Implied volatility as a core consideration for your trading

I always like to consider the expected moves in FX markets, as well as gold, and equities at the start of each week. Implied volatility is really the collective thoughts on traders perceived future movement in an instrument from the mean of the data set, over a predefined period. It is expressed as the one standard deviation (annualised) change. It provides insight about the level of concern around upcoming event risk, and that is key in determining if the event risk is considered a volatility event, and if so, to what extent could price move.

Looking at the above excel table, we can see 1-week IV subdued even in EUR and GBP pairs. That said, EURGBP vols are a touch higher relative to it’s 30-day average, where we can see the implied move over the week is 65-pips, suggesting the market sees a range of 130 pips. EURUSD vols have picked up a touch from last week, but we can see they are still in line with the 30-day average.

At 79-pips, this suggests (with a 68.2% level of confidence) that EURUSD should be limited to a 1.1132 on the downside, while price shouldn’t trade too far above 1.1290. I like to assess these volatilities when understanding if the market puts significant weight on the ECB meeting, which gives me clarity on how much risk I should be taking in each trade and therefore offers enhanced assessment on position sizing. The greater the expected move, the further the stop. The further the stop, the smaller the exposure.

I will be doing a presentation in Noosa this Thursday on the subject, so I’d be happy to send the recording if it’s of interest.

Certainly, the German DAX (GER30) needs something inspirational here, and the 12,200 support needs to hold and form a base, or we could be focusing on a test of 12,000 fairly quickly. How price acts here is key, but this index is firmly on the radar as a break of 12,200, and I’d be firmly trading this from the short side. If we are going to see disappointment from the ECB meeting, then the DAX will have a strong reaction than the EUR in my opinion.

Chart of the day

I thought I’d include a chart which has garnered attention. That being the gold/silver ratio.

It’s interesting to see the level of interest from market participants in silver of late, with huge volume traded on the silver ETF (exchange-traded fund) last week. In fact, if we look at the estimated inflows into the silver ETF (SLV) last week, it came in at an impressive $164m – the biggest weekly inflow was seen since January 2013 and dwarfing that of the inflows seen into the gold ETF (GLD)
One interesting way of looking at precious metals is through the gold/silver ratio, which collapsed 5.4% last week – the biggest weekly decline since July 2016.

The trend was certainly mature, with the gold/silver ratio getting to the highest levels since 1992, so the reversal here has many questioning if this move is just a blip on the radar or something which has genuine legs. There is also an interesting macro thematic around this ratio too, with some seeing silver more aligned to the perception of real economic activity. If this is the start of a new trend of silver outperforming gold, then the debate will centre on whether things are not as bad in the US and global economy.

That said, it is easy to think this is just a reflection that market has pared back expectations of how aggressive the Federal Reserve will be in next week’s FOMC meeting, after last week’s communication nightmare, with the probability of a 50bp cut now set at 18%.

Consider that if there is more downside in this ratio, meaning gold underperforms silver on a relative basis, then being short of gold and long of silver and netting off the exposures as a ‘pairs trade’ could be an interesting way of trading this theme.