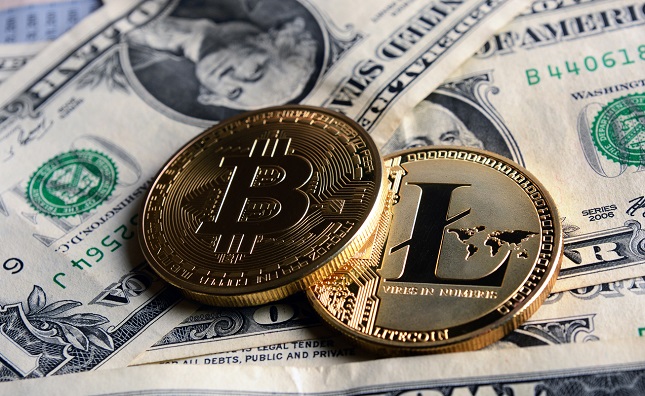 After a bearish start to the day, Bitcoin and the broader crypto market found much-needed support through the morning.

Following buck trending rise on Tuesday, Bitcoin was back on the move, recovering from an early visit to sub-$32,000 levels.

Bitcoin broke through the first major resistance level at $34,211, before easing back to sub-$34,000 levels.

It’s been a bullish morning for the broader crypto market.

Through the early hours, the crypto total market fell to an early morning low $1,242 before rising to a high $1,363bn. At the time of writing, the total market cap stood at $1,339bn.

Bitcoin would need to continue to avoid the $31,729 pivot to support another run at the first major resistance level at $34,211.

Support from the broader market would be needed, however, for Bitcoin to break back through to $34,200 levels.

Barring an extended crypto rally, the first major resistance level and resistance at $34,500 would likely cap any upside.

In the event of an extended crypto rally, Bitcoin could test resistance at $36,000 levels. The second major resistance level sits at $35,850.

Looking beyond the support and resistance levels, the 50 EMA narrowed on the 100 and the 200 through the morning, supporting the mid-morning rally.

We have also seen the 100 EMA flatten on the 200 EMA adding further support.