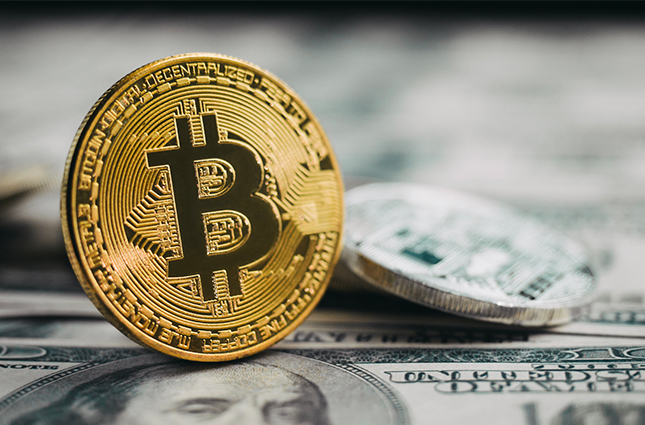 The scandal around Bitfinex and Tether again nullified the positive momentum in the market. In moments of cryptocurrency decisive growth, unflattering stories reminiscent of rather controversial methods of doing business in this sector. The echoes of the “Wild West 2017″ still make themselves felt. Over the past 24 hours, Bitcoin loses a little more than 1% and trades around $5,250

As for technical analysis, quotes are currently around the 200-day moving average. Maintaining positions higher is often perceived by investors as a signal of a potential mood for growth. However, it is also worth noting that last week the support for the April uptrend was broken, and the RSI on the daily charts dived into the neutral zone from overbought, giving a correction signal.

The downward trend may increase on the news that the fifth largest Bitcoin wallet, which belongs to Bitfinex, has “lost” more than 30,000 BTC in the past few days. In this case, we can talk about escape from a sinking ship. In addition, the list of the largest wallets during the last week shows an increase of almost 52,000 BTC.

Behind a veil of negative news, there are reasons for optimism. For example, the browser extension Moon allows users to pay with Bitcoin on Amazon. So far, we are talking only about Amazon, but such opportunities open up quite good prospects for cryptocurrency, in principle, since over time there will be more such extensions.

On Monday, the Bitcoin futures platform Bakkt announced the purchase of Digital Asset Custody Company (DACC) to develop an integrated solution for the secure storage of cryptocurrencies. Apparently, Bakkt seriously intends to enter this market and get approval from regulators, since it is security issues that prevent the industry from moving forward.

The IOTA (Internet of Things) project yesterday defied gravity, and at the background of general market decline, the token managed to show an increase of 20%. Behind the growth is the news of the partnership Jaguar Land Rover and IOTA. The largest automaker in Britain tests a smart wallet built into cars that will reward drivers for the information provided, including traffic jams, problems with the road surface. Earned tokens can be spent on parking, road tolls.