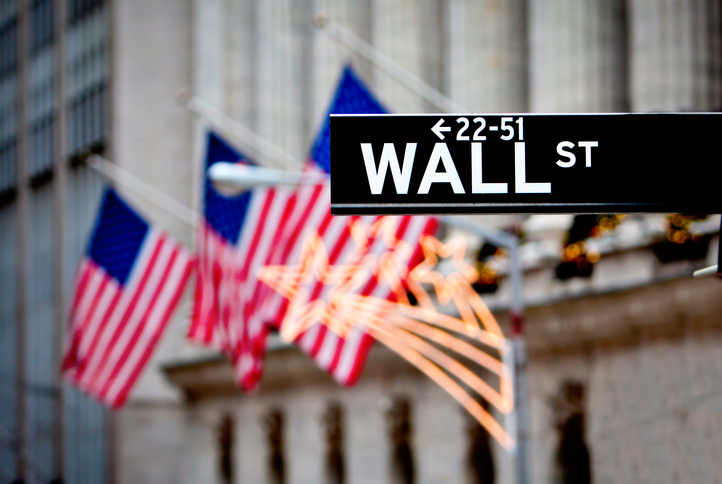 The S&P 500 reached its second all-time high in as many trading sessions while the tech-heavy Nasdaq also found its way into record territory. The Dow Jones Industrial Average, however, finished the day in the red.

Investors were bullish on tech stocks today, including the likes of Netflix and Apple as well as growth stock Tesla, all of which helped to fuel the Nasdaq to gains. Investors are trading with an eye toward this week’s Fed meeting, which gets underway on Tuesday.

Elon Musk is probably one of the only CEOs who have the ability to move not one but two markets. After revealing that Tesla will bring BTC payments back once about half of bitcoin mining originates from clean energy sources, Musk managed to fuel gains in the cryptocurrency market and Tesla stock.

According to Unigestion’s Salman Baig cited by The Wall Street Journal, stocks still have more upside potential despite the fact that markets are trading at record levels. Much will depend on what the Fed has to say this week.

While policymakers are likely to keep interest rates unchanged for now, the economy is beginning to operate on all cylinders, with both stocks and housing prices at all-time highs. Future rate hikes could be in the cards and may come faster and more furiously than expected.

AMC Entertainment topped the list as the most actively traded stock today. Shares of the movie chain gained 15%, catapulting the stock nearer to the USD 60 threshold it saw earlier this month. AMC had trading volume of 296 million shares, which is more than twice the stock’s average.

Clover Health also made it onto the most actively traded list today, but mostly for selling volume. Shares of the recently added meme stock fell about 2.5% in today’s session after last week’s bull run in which its value ballooned by 26%.

Meme stock newcomer Corsair Gaming added more than 11% today and is up in after-hours trading as well. Investors welcomed the stock onto the WallStreetBets Reddit forum and are hoping a bullish gaming industry narrative will keep the momentum going on Tuesday.

On the economic front, Retail Sales for May come out on Tuesday with a median forecast for a fractional decline, though nothing too alarming. Industrial Production for May will be released on the heels of the retail sales data. And of course, all eyes are on the Fed.