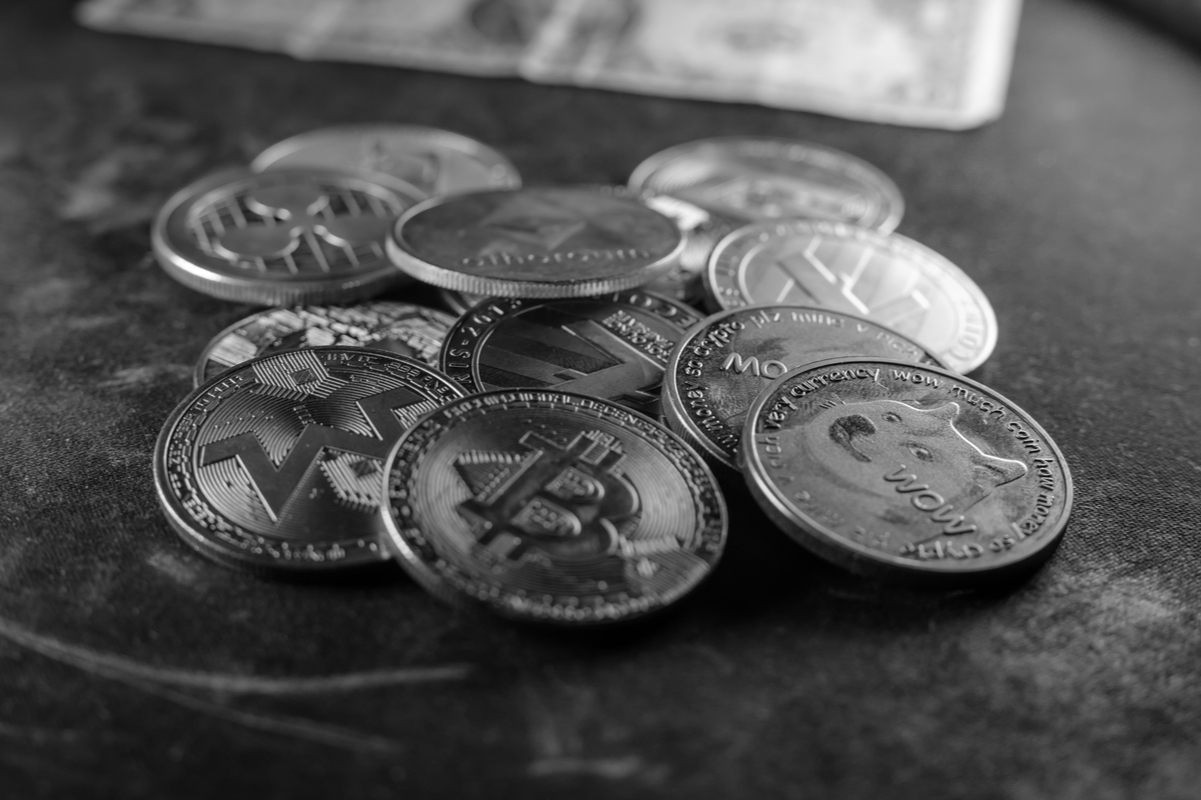 FLOW, the native token that powers the Flow blockchain, has surged nearly 50% since Wednesday’s close. The cryptocurrency has received a boost on the news that Meta Platforms will utilize the Flow blockchain in order to expand its non-fungible token (NFT) offerings.

Meta this week announced an international expansion of its digital collectibles features that it successfully piloted on Instagram back in May. Meta will now support the Dapper wallet, whose creator Dapper Labs also created the Flow blockchain, as well as supporting the Coinbase wallet.

After nearly rallying as high as $3.0 on Friday, profit-taking has seen FLOW/USD fall back to trading just above the $2.70 mark. The $3.0 area seemed to be an area of resistance in the second half of May.

Further, profit-taking may yet see the cryptocurrency slip as low as its 100-Day Moving Average around $2.35, which comes in just ahead of support in the form of May lows in the $2.20-30 area and then late July highs in the $2.15 area.

If the cryptocurrency can regain some near-term bullish momentum and push above $3.0, the door would be open to a swift rally above $4.0 per token and towards support in the $4.30 area, which also coincides with the 200DMA at $4.27.

NEAR, the native token that drives the NEAR Protocol’s blockchain, has been propelled higher on Friday by technical momentum following a bullish ascending triangle breakout. The cryptocurrency had been in an uptrend since mid-July but had been struggling to overcome resistance in the $4.70 area.

However, amid a more than 15% on the day jump this Friday, has now leaped above this resistance area and is trading in the $5.10s per token and eyeing a test of its 100DMA at $5.35. According to CoinMarketCap, NEAR is up 15% in the last 24 hours, making it the best performing cryptocurrency in the top 50 by market capitalization.

Back at the end of July, the NEAR Protocol opened the door for alternative wallet providers.

NEAR is decentralizing its wallet offering.

Why NEAR is opening the door to wallet providers.

THETA, the native token that powers Theta Network’s blockchain, broke out to its highest levels since mid-May on Friday after it charged above the $1.50 per token level. THETA/USD was last trading with gains of about 12% on the day just under $1.60, though has admittedly pulled back about 4.0% from earlier session highs in the $1.65 area.

THETA’s latest rally has seen it leave its 100DMA at $1.39 in the dust. With the cryptocurrency having now broken above its range that had been in play since mid-May, the door is potentially open to a run higher towards the next key area of resistance around $2.30, where the 200DMA also resides.