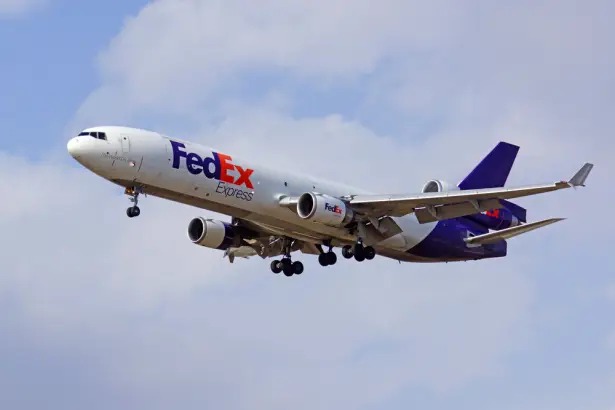 Transportation stocks should gain substantial ground in 2021 as a trio of vaccines makes its way around the planet, eventually bringing the COVID-19 pandemic to a screeching halt. Increased mobility and economic activity as the crisis dissipates should translate into higher shipping volume, more airline passengers, rising car rentals, and bigger loads of containers crossing the Atlantic and Pacific, improving the financial fortunes of the planes, trains, and automobiles that move our world.

The Dow Jones Transportation Average has posted a modestly positive 13% return so far in 2020, despite a 30% decline in the airline sub-sector, which accounts for six of the 15 index components.  However, the instrument is now trading more than 75% above March’s four-year low, highlighting an historic recovery wave that’s set the stage for much stronger annual returns when the calendar flips into January.

Fedex Corp. (FDX) entered 2020 in the third year of a bear market that accelerated after Amazon.com Inc. (AMZN) announced the build-out of an enormous in-house delivery system. The e-commerce giant abandoned those plans in April, ending the decline with a momentum-fueled advance that’s more than tripled the price posted at the March low. However, the stock has now reached 2018 resistance, triggering a pullback that’s delayed a breakout until 2021.

Kansas City Southern (KSU) operates on North America’s most heavily travelled north-south railroad line, moving many of the goods traded between Canada, United States, and Mexico. Surging infections in all three countries have dampened shipping volumes despite the USMCA treaty, better known as the ‘new NAFTA’. All of North America is set for stronger economy activity as the virus recedes, hopefully adding to the stock’s impressive 30% 2020 return.

Landstar Systems Inc. (LSTR) is the U.S.’s largest owner-operator trucking company, allowing drivers to run their own contracting businesses.  The stock mounted 2018 resistance in July and kept on going, adding another 20 points before topping out in September. Price action has carved a rounded correction since that time, holding intermediate support at the 50-day moving average. The bullish pattern now looks complete, setting the stage for another breakout in early 2021.