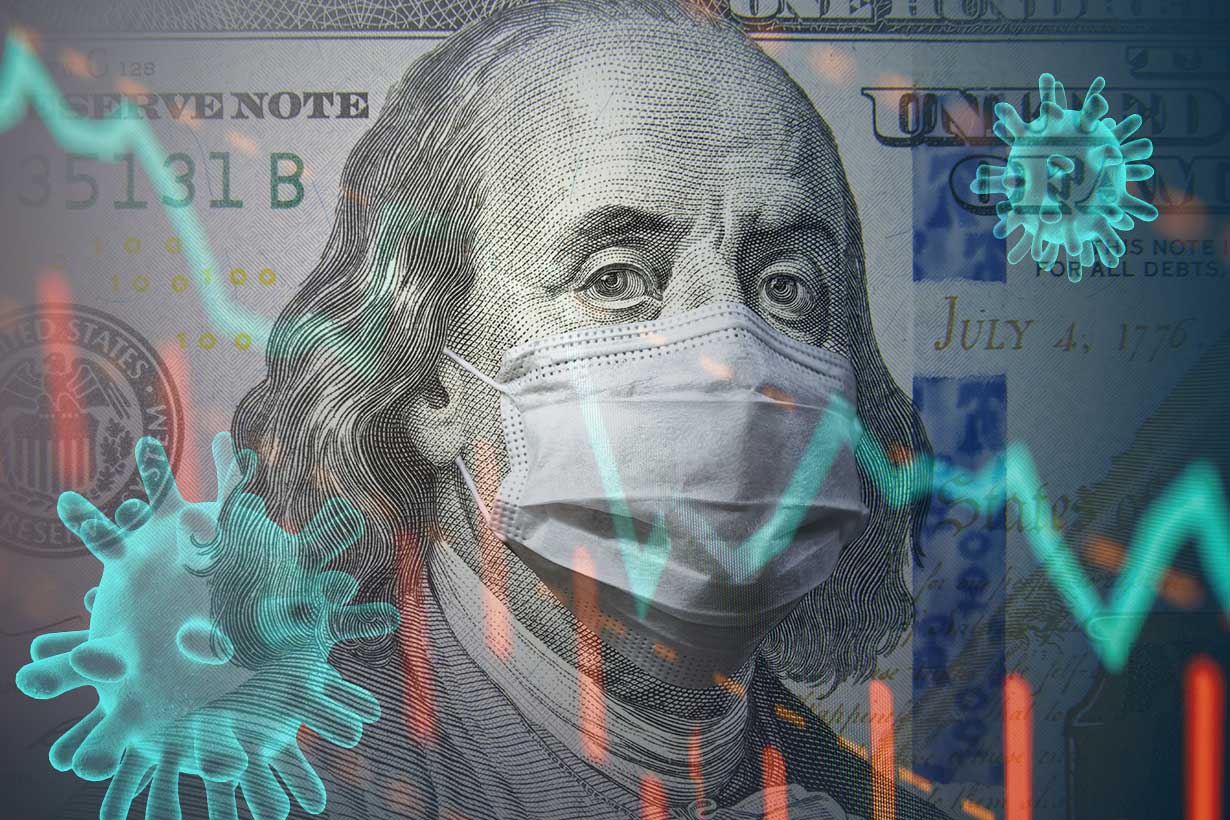 The emergence of the Delta Variant Brings New Uncertainty

We had started to turn neutral on the USD over the last few weeks. Our reasoning for this was that the unbroken run in the USD was showing signs of fatigue.

What is now adding to this fatigue is signs the Delta variant is impacting US data. The Delta variant has quickly risen to become the dominant strain in the country since late June. With events cancellations, delayed office returns, and dwindling consumer confidence, concerns remain over this highly contagious Delta variant and how it might derail the country’s economic recovery.

In early August, we saw US private sector payrolls (ADP) disappoint, rising 330,000 in July. The expectation was for 690,000 jobs to be created.

Now if we think about this 330,000, it’s still very impressive and data elsewhere is still strong. Just have a look at the ISM service read for July rising from 60.1 to 64.1 – this is a record high and was led by the “exports” and “prices paid” sectors of the survey.

Another positive sign for the market came last week as the US’s non-farm payrolls in July beat expectations. Official data showed that US employers added 943,000 jobs, and the unemployment rate dropped to 5.4%, a stark contrast to analysts’ estimation of 845,000 new job openings and a jobless rate of 5.7%. What’s more, the payroll increase is the highest since August 2020. Stay tuned to the latest market news.

But we keep hearing that “Delta is becoming an issue” and that forward indicators are showing signs of slowing.

Let’s look at the comments from Federal Reserve Vice-Chair Richard Clarida, who is a known neutral-hawk. In his remarks on Wednesday, he stated that:

That last line we think is poignant – it took some of the heat out of his comments and added to the volatility in the USD.

Currencies Against the US Dollar Stay Volatile