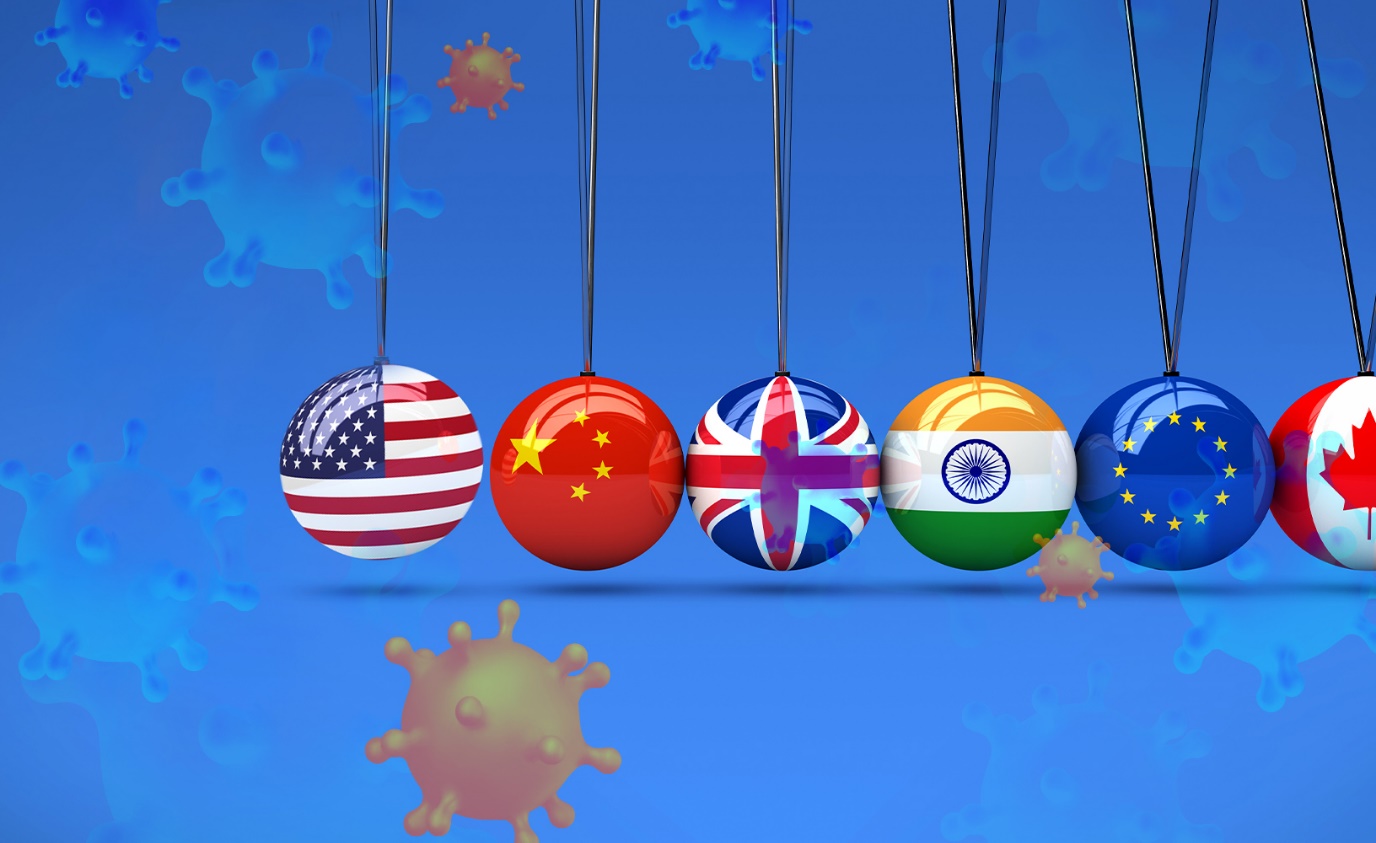 The 2 major risk events of the past 9 months continue to be the key drivers of FX risk trading.

The second point has now officially been ‘declared’ with President Trump finally allowing a transition process to President-Elect Biden to begin. This was probably seen as an ‘unexpected’ outcome considering the Trump team is still pursuing legal challenges in several of the swing states yet to official declare.

However, with Georgia officials declaring this week if there will be any legal challenge remaining, that could, in theory, be successful in the remaining states. Yet, it would still not be enough to get Trump to 270 electoral colleague votes that are needed to be re-elected. This ‘risk event’ is now officially over. However, the Trump presidency is not – that is still official until January 19 and there are still some risks here.

Is it time to go for risk-on markets?

The reaction to Trump’s concession was one of risk-on, the equity market made record highs in the US and the USD fell against all G10 currencies on the news, with risk currencies in the form of the AUD, NOK and SEK being the biggest movers.

AUD/USD is again through $0.73. While FX strategists at UOB group predicts that the pair may break above 0.7400 in 1-3 weeks’ time, the question for it over the final week of 2020 is will the risk levers continue to push it higher? And, will that mean a year-end target of $0.75 is still possible? The macrothematics suggest yes, but real events could still be a headwind.

That first point is really the major catalyst now for further risk rallies or pull backs, and as discussed in last week’s note caseloads are still growing almost exponentially in the US and Europe, not to mention that global cases have already surged past 60 million, which is weighing on short-term confidence.

Case-in-point: the US consumer confidence fell to back into pessimism in November to 96.1 from 101.4 (100 is equilibrium). Future expectations deteriorated (fell to 89.5 from 98.2) specifically due to a resurgence in COVID cases and the subsequent restrictions. The Richmond Fed manufacturing survey for November fell more than expected, to 15 versus estimates of 20 and well down on last month’s record high of 29, most components slipped and the most notable was new orders down to 12 from 32.

This must be seen as a short-term risk for FX. Watch for possible switching to the JPY and CHF as traders cover possible volatility to end the year.

Major events that can bring volatility to the markets in the remaining weeks of this year: