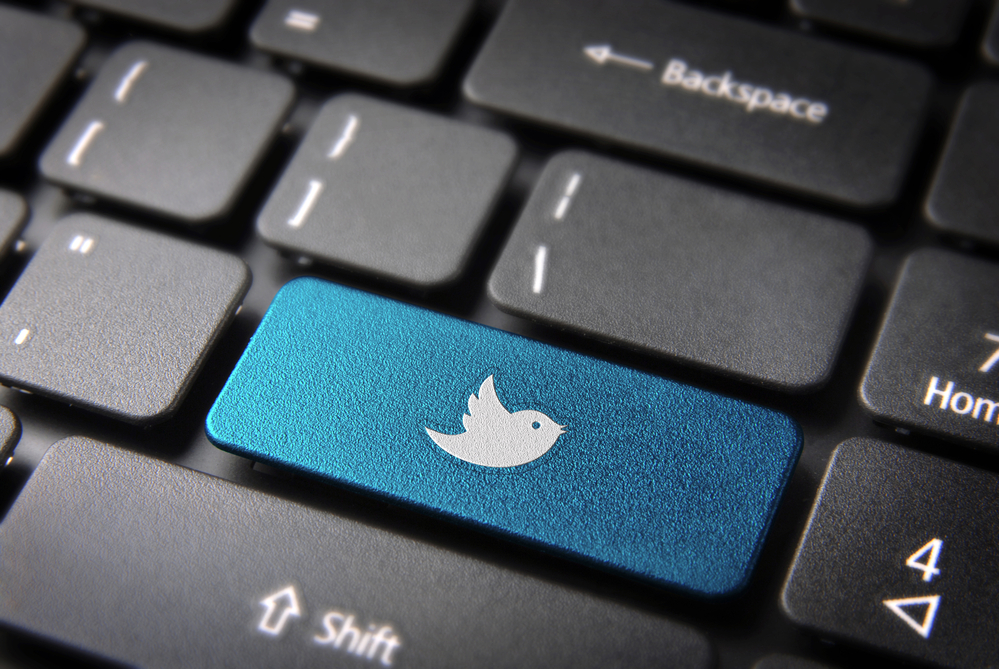 Twitter Inc, an American microblogging and social networking service, reported that its total revenue fell 19% year-over-year to $683 million; however, the company’s monetizable daily active users rose 34% year over year to 186 million in the second quarter, sending its shares up over 6%.

Total costs and expenses grew 5% year over year to $807 million, as we continue to balance targeted headcount growth with further reducing lower priority investments, resulting in an operating loss of $124 million, the company said.

Growth in Monetizable Daily Active Usage (mDAU) continued to accelerate, climbing to an all-time high of 186 million. The year-over-year surge in mDAU was primarily driven by external factors, such as continued shelter-in-place requirements for many people, and increased global conversation around the COVID-19 pandemic and other current events.

At the time of writing, Twitter Shares traded over 2% up at $39.99,  after rising over 6% during pre-market trading.

Morgan Stanley target price under a bull scenario is $43 and $24 under the worst-case scenario. We second Morgan Stanley on Twitter’s stock outlook. We also think it is good to buy at the current level and target at least $43 as 50-day Moving Average and 100-200-day MACD Oscillator signals a strong buying opportunity.

“Lack of Negative Revisions and Relative Valuation: Valuation continues to be expensive, but we think investors are likely to continue to pay a premium for TWTR given 1) continued turnaround progress and 2) platform scarcity,” said Brian Nowak equity analyst at Morgan Stanley.