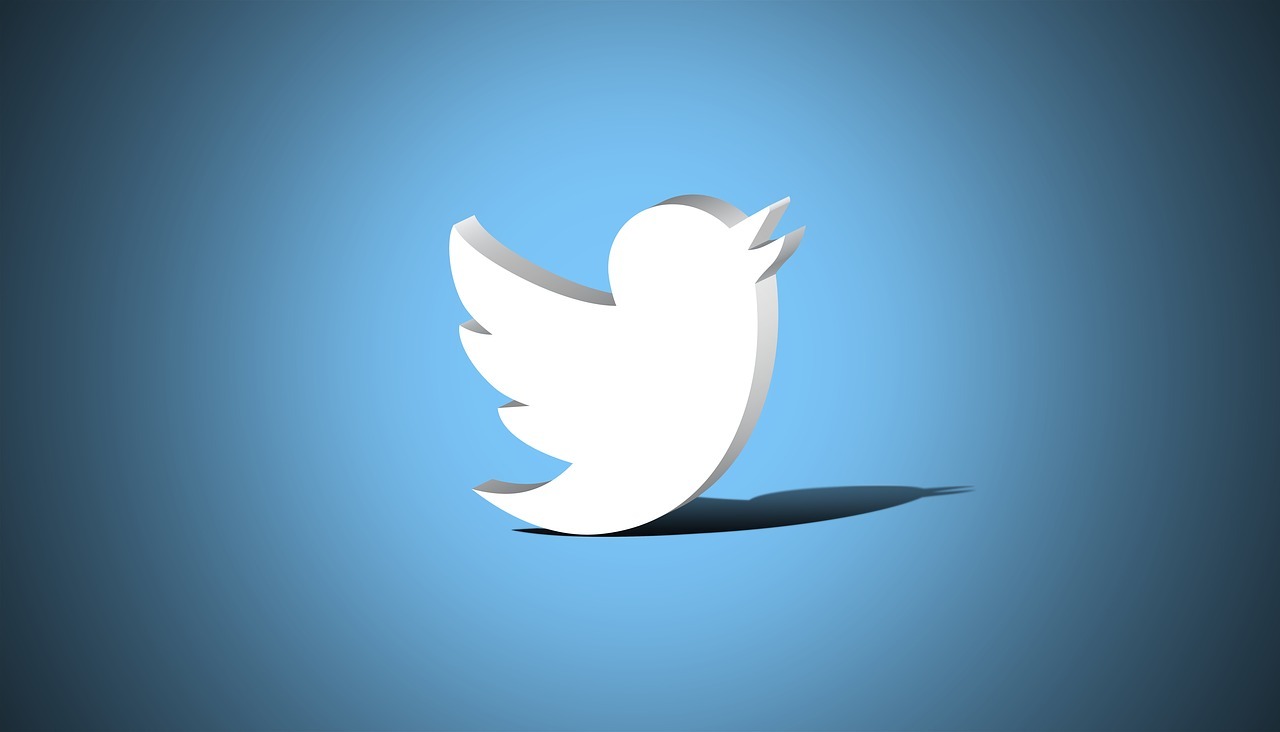 Twitter Inc. (TWTR) is trading lower by 12% in the first hour of Monday’s U.S. session, after Friday’s announcement it had permanently suspended President Donald Trump’s account. The social media giant also cleaned house over the weekend, banning hundreds of accounts linked to violent extremist groups that include QAnon. Dozens of users with large numbers of followers reported sharp decreases but the company hasn’t provided exact numbers.

The President wants to repeal FCC section 230, which provides liability protection for social media companies. Democrats had shown sympathy for the action, with Facebook Inc. (FB) CEO Marc Zuckerberg drawing intense criticism after Russian interference in the 2016 election. However, Twitter has gained ‘political capital’ from the suspension, making repeal less likely under the Biden administration. Even so, the voluntary and involuntary departure of sympathizers could impact ad revenue.

Twitter issued a statement after the action, noting “in the context of horrific events this week, we made it clear on Wednesday that additional violations of the Twitter Rules would potentially result in this very course of action. Our public interest framework exists to enable the public to hear from elected officials and world leaders directly. It is built on a principle that the people have a right to hold power to account in the open.”

Wall Street consensus viewed Twitter as over-priced ahead of Monday’s selloff, with a ‘Hold’ rating based upon 7 ‘Buy’, 17 ‘Hold’, and 1 ‘Sell’ recommendation. Price targets currently range from a low of $36 to a Street-high $65 while the stock opened Monday’s U.S. session about $3 below the median $50 target after closing out last week at $51.48. This placement suggests the stock is now fairly-valued, with good odds the decline will bottom out quickly.

Twitter rallied to a 6-year high in December after breaking out above two-year resistance in the mid-40s. The stock has been pulling back for the last four weeks and opened the session below the 50-day EMA for the first time since Nov. 20. The breakout remains intact at this time, suggesting that committed buyers will return in the mid-40s. However, all bets are off if there’s more violence between now and the Jan. 20 inauguration.